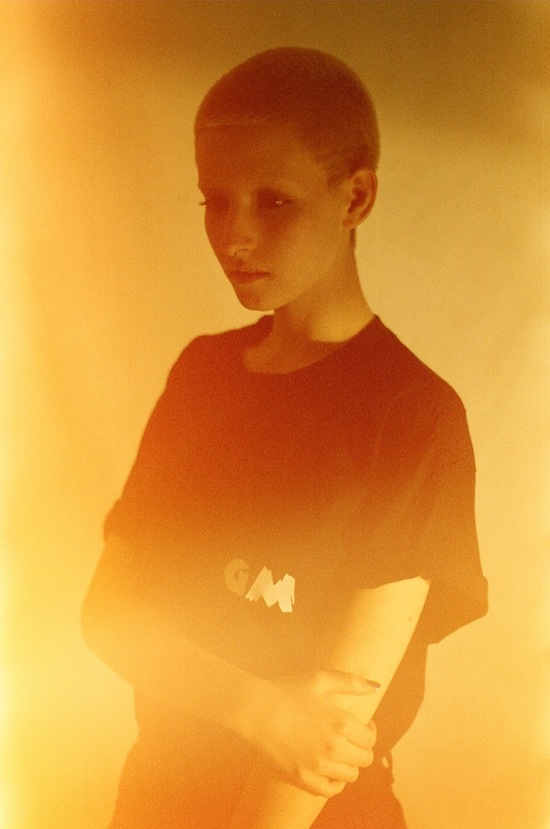 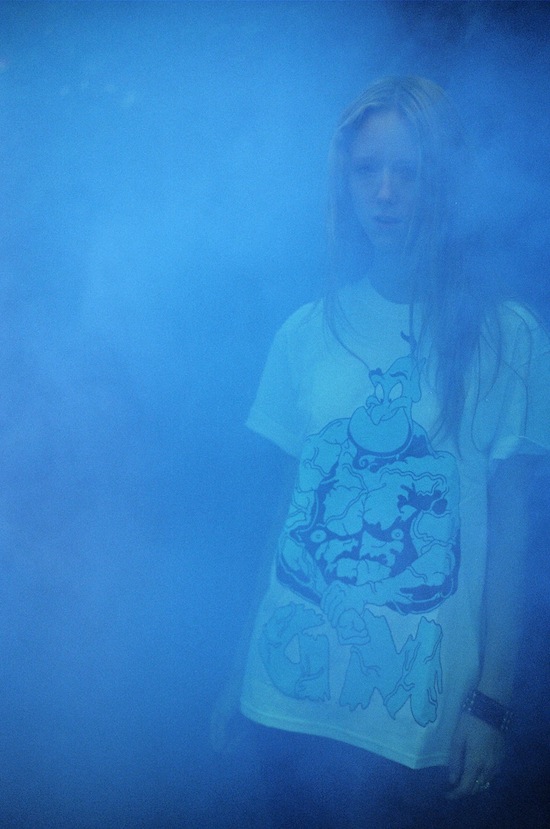 Portraits of all the djs who played at The GETME! X Nike (RED) event at The City Arts Music Project on June 10th 2010. All proceeds went to the charity, supplying antiretroviral mediciation to AIDS sufferers in Africa. The photographs were featured in Nike’s 1948 space as part of the global “Tied Together” project. 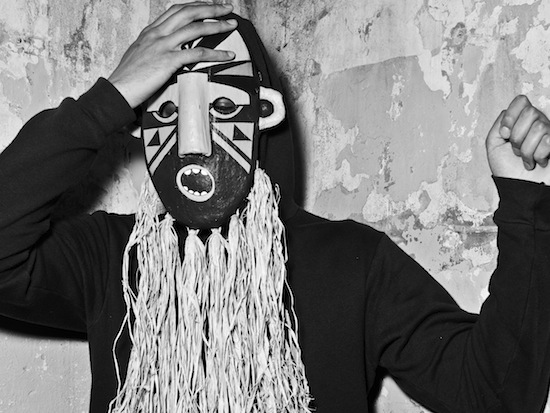 Poet Marianne Morris was raised in London. She studied English Literature at Cambridge, and was the recipient of the Harper-Wood Studentship for Creative Writing from St. John’s College in 2008. She is now researching for a PhD in contemporary poetry at Dartington (University College Falmouth). She founded Bad Press in 2002. Publications include: Tutu Muse (Fly By Night Press, 2008); A New Book From Barque Press, Which They Will Probably Not Print (Barque Press, 2006); with Bad Press: Cocteau Turquoise Turning, Fetish Poems (2004); Gathered Tongue, Memento Mori (2003); Poems in Order (2002). All Mod Cons and Iran Documents are forthcoming from Acts of Language and Openned Press respectively. 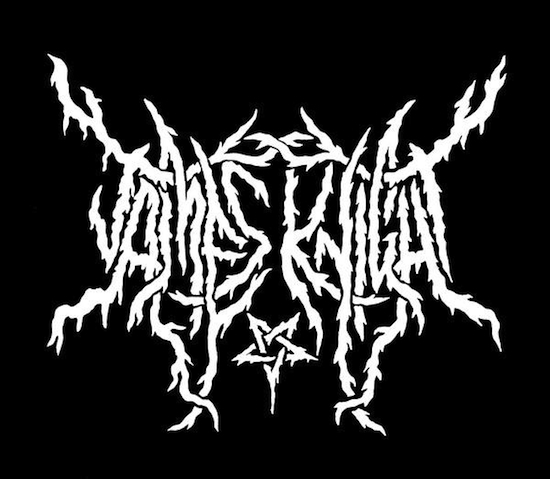 James Knight discusses his song choices for the second installment of his alpahabet mixtape series.

OK, OK, I know I said I’d do one of these a month and I have been super slack even getting to part two of what now seems a hugely ambitious 26 part series but I will try and be more prompt in the future. Promise. Anyway, I am currently laid up in bed with gastroenteritis which I can guarantee you is not much fun but it has left me with not much to do other than puke and crap every 15 minutes which gave me the perfect excuse to sit on the toilet and compile this. I have made it a bumper selection to make up for the tardiness of its arrival so without further a do here is entry “B” of my ongoing alphabet mixtape series.

Our fourth t shirt , the Bro shirt , is designed by Ferry Gouw and limited to 30 prints. Ferry was born in Indonesia but has lived in London for the past 10 years. He did Art & Design BA at Central St Martins and a Masters in Filmmaking at London Film School. “I read comics, sometimes try n make em. I make n watch films. I also make music with my band Celestial Bodies. I live in Notting Hill with my girlfriend n our baby kitten”. Harley Weir photographed the finished product . Harley , has gone from self-taught photo enthusiast to successful fashion and music photographer in a matter of months. Currently studying fine art at St Martin’s and focusing on all things 4D, Harley has shot fashion stories for Vice Magazine and Spanish magazine METAL. Her art photography has also been published in Pig Magazine. She is currently working on her first photo book. 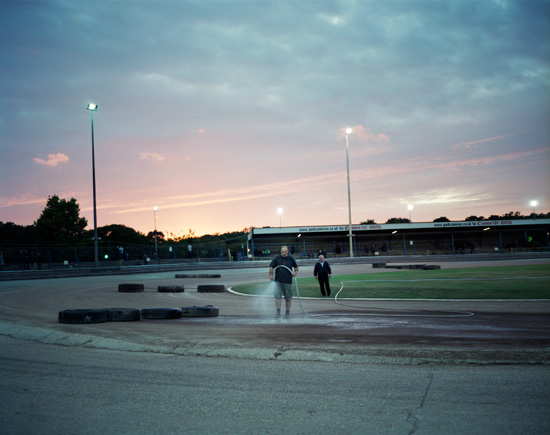 Banger racing is practiced by small communities throughout the country. They invest all their time and money in doing up old cars, only to smash them to pieces by the end of the week. They’ve been doing it for generations. Whether as a driver or spectator, the ritual satisfies a common human urge: to create and destroy.

Chloe was born in London. She is a red snapper - most engaged and alive taking photos or swimming in the cold sea. Her work has been published in the Independent and Dazed and Confused magazine. She has exhibited in London, Birmingham, Buenos Aires and Berlin, in solo shows as well as with London art collective !WOWOW!. 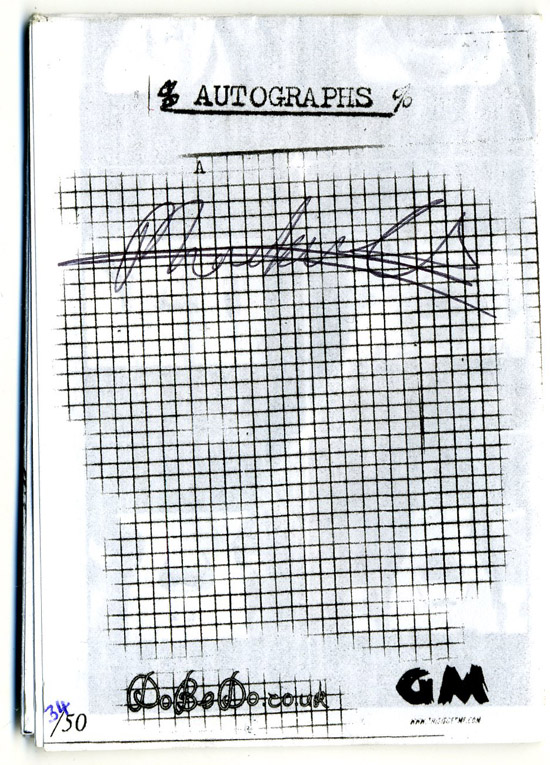 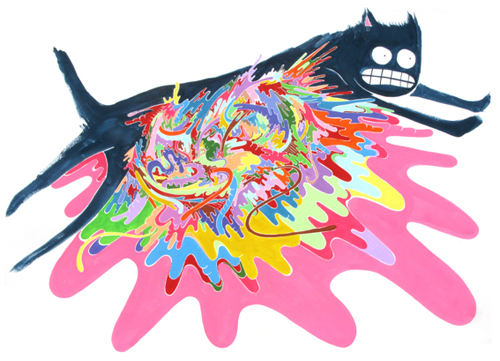 Mimi Leung studied at Central St Martins and the Royal College of Art in London.

Her work has featured in Vice magazine, Dazed and Confused, Time Out (HK), MiLK and The Guardian. In 2008 she was shortlisted in Vice’s Creative 30 Competition and in May 2009 she performed a night of live drawing for Heavy Pencil at the ICA London. The Lürzer Archive lists her as one of 200 Best Illustrators Worldwide. Mimi has exhibited in solo shows in London and Hong Kong, between which she currently shares her work and life. 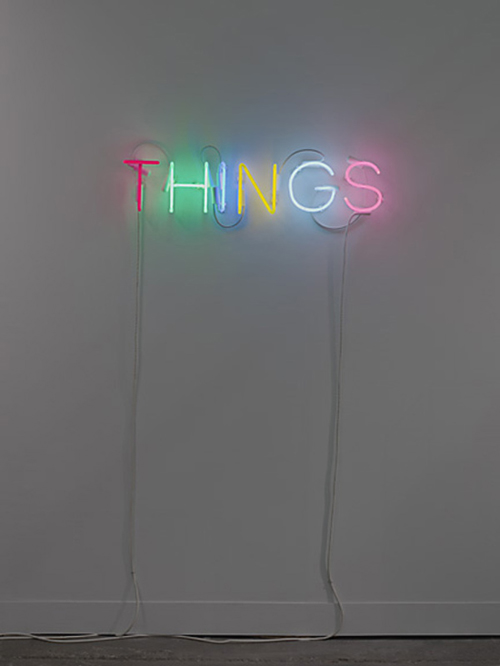 Martin Creed was born in Wakefield, England, in 1968, and from 1986-90 attended the Slade School of Art in London. In 1993 his Work No. 81, ‘a one inch cube of masking tape in the middle of every wall in a building’ was installed in the offices of the London firm, Starkmann Ltd, and since then Creed has had eighteen solo exhibitions or projects in Europe and North America and has participated in numerous group exhibitions world wide. He lives and works in London. He won the 2001 Turner Prize with Work No. 227, the lights going on and off. An empty room in which the lights periodically switched on and off. Artist Jacqueline Crofton threw eggs at the walls of the room containing Creed’s work as a protest.Creed won the prize.