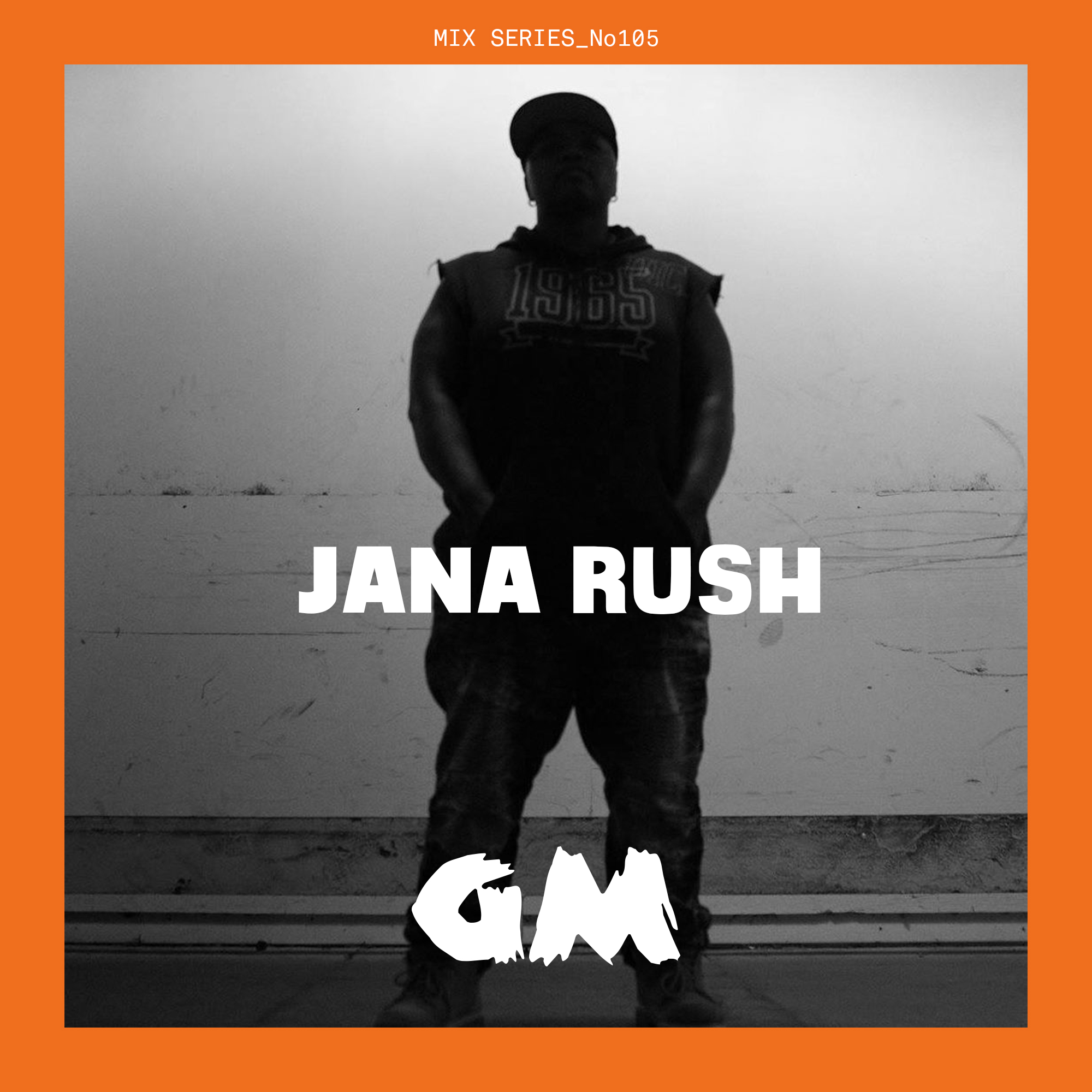 Guest mix number 105 comes from Chicago’s Jana Rush. By the time she was 13 she had started producing, and before she turned 18, she had already released a split 12” with ghetto house DJ Deeon and a solo record called Wicked. She counted Paul Johnson as a mentor and DJ Rashad as one of her peers. “Pariah”, Rush’s recently released debut LP, arrives over 20 years since her first release, and in that time she’s been a firefighter, a CAT scan technician, and a chemical engineer at an oil refinery. Rush is known for her unique take on footwork and continues to explore the the many tangents, influences and aesthetics of Chicago’s rich dance music heritage. 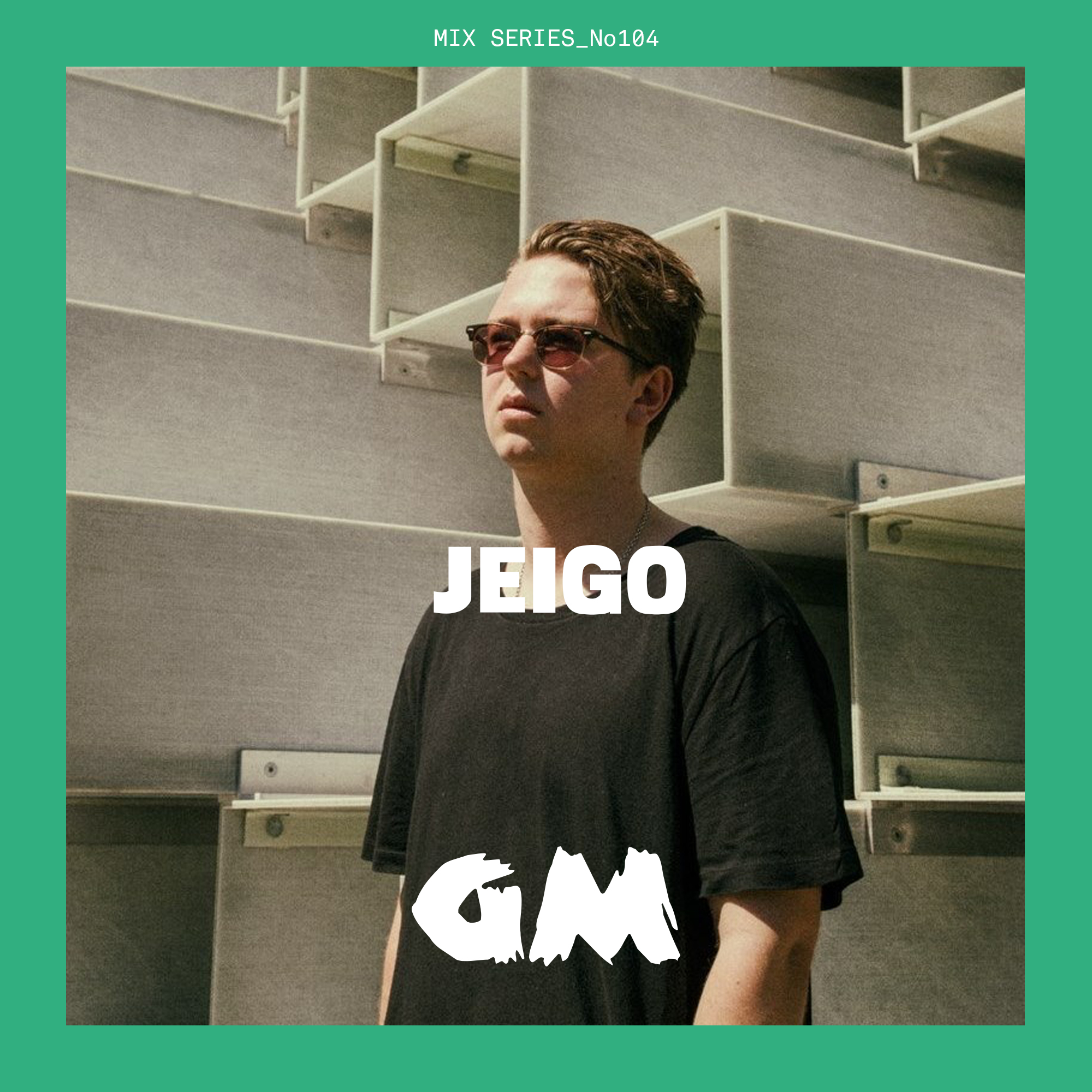 Guest mix number one hundred and four comes from London based newcomer, Jeigo. His “Detroit Wannabe EP”, released on Noble People stems from his knowledge absorbed from his time currently writing a dissertation on the birth of house music in Chicago, all wrapped up in a warm yet club ready persona. 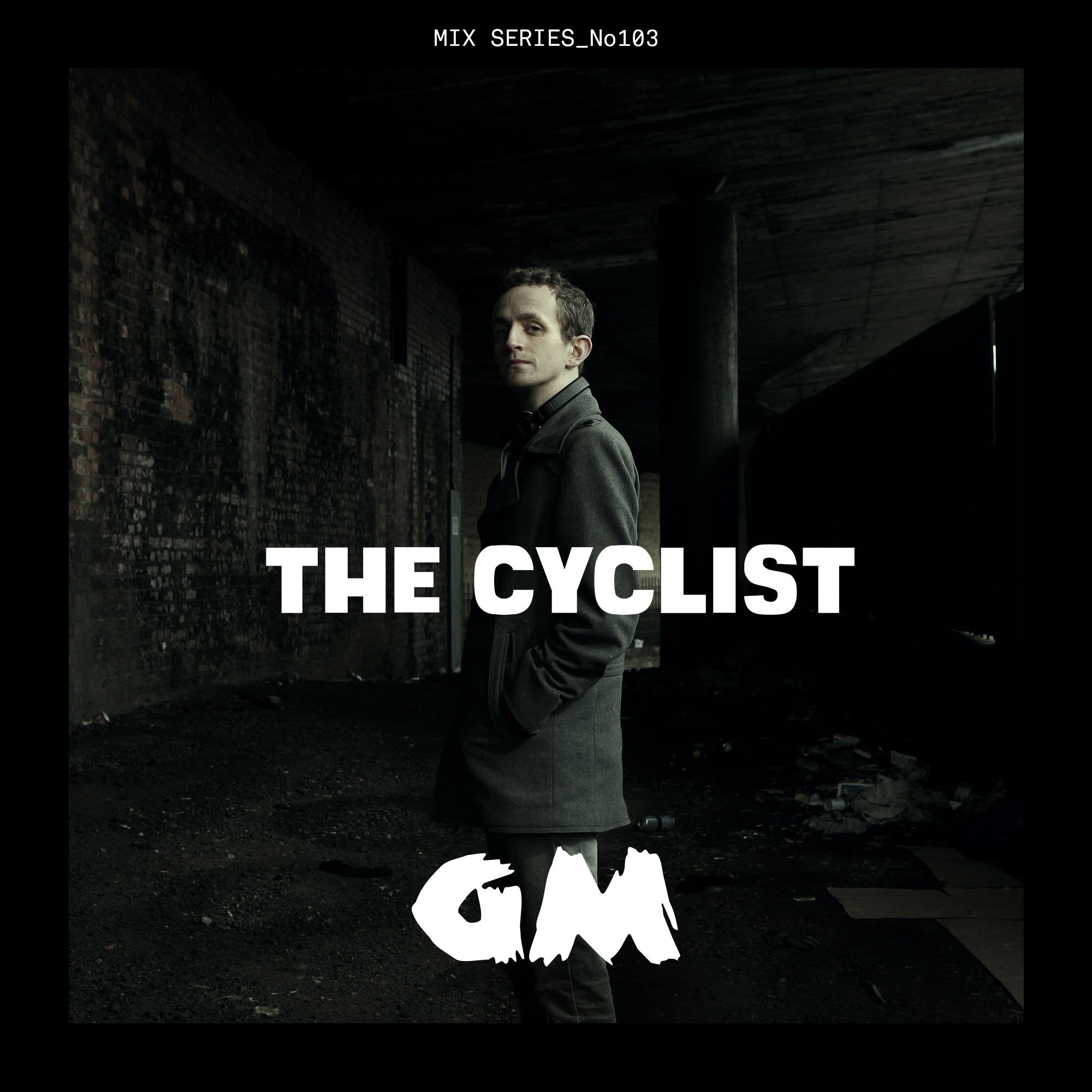 Mix number 103 comes from Andrew Morrison, AKA The Cyclist, a producer at the forefront of the lo-fi, opaque, analogue house scene fittingly described as “tape throb”, purveyor of DIY busted techno, a gauzy melodic sound submerged in tape distortion, The Cyclist has created a sound alien to none and fitting for all. 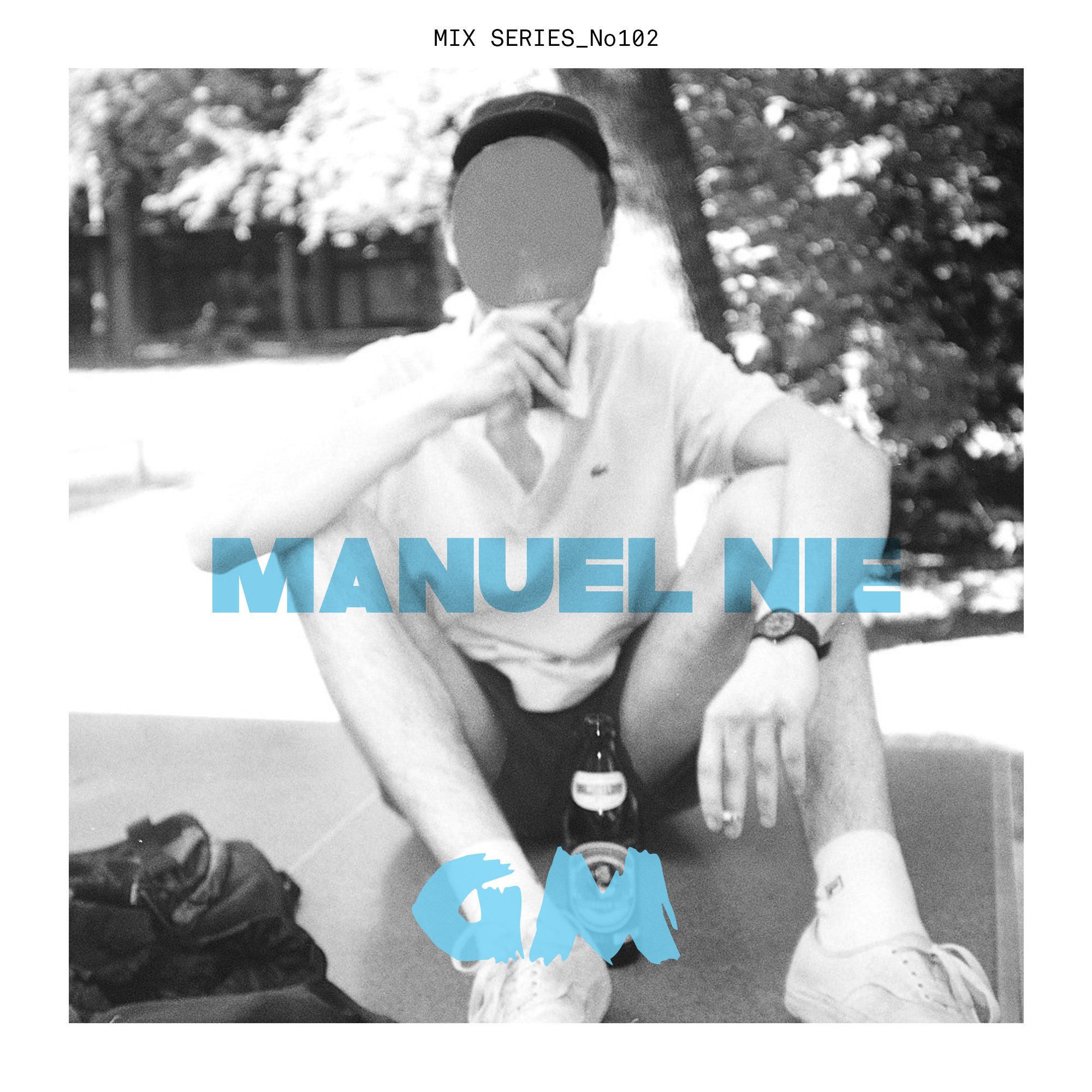 The one hundredth and second mix in our guest series comes from Munich based producer, Manuel Nie. With some deft takes on House and Techno under his belt, the budding producer is definitely one to watch. Check out his releases on Parisian label “In Any Case Records”. Enjoy

Guest mix number one hundred and one comes from Broshuda, the experimental German producer. With releases on labels such as Sonic Router, Seagrave and Videogamemusic, Flo demonstrates a prolific work output and a loose approach to genre. 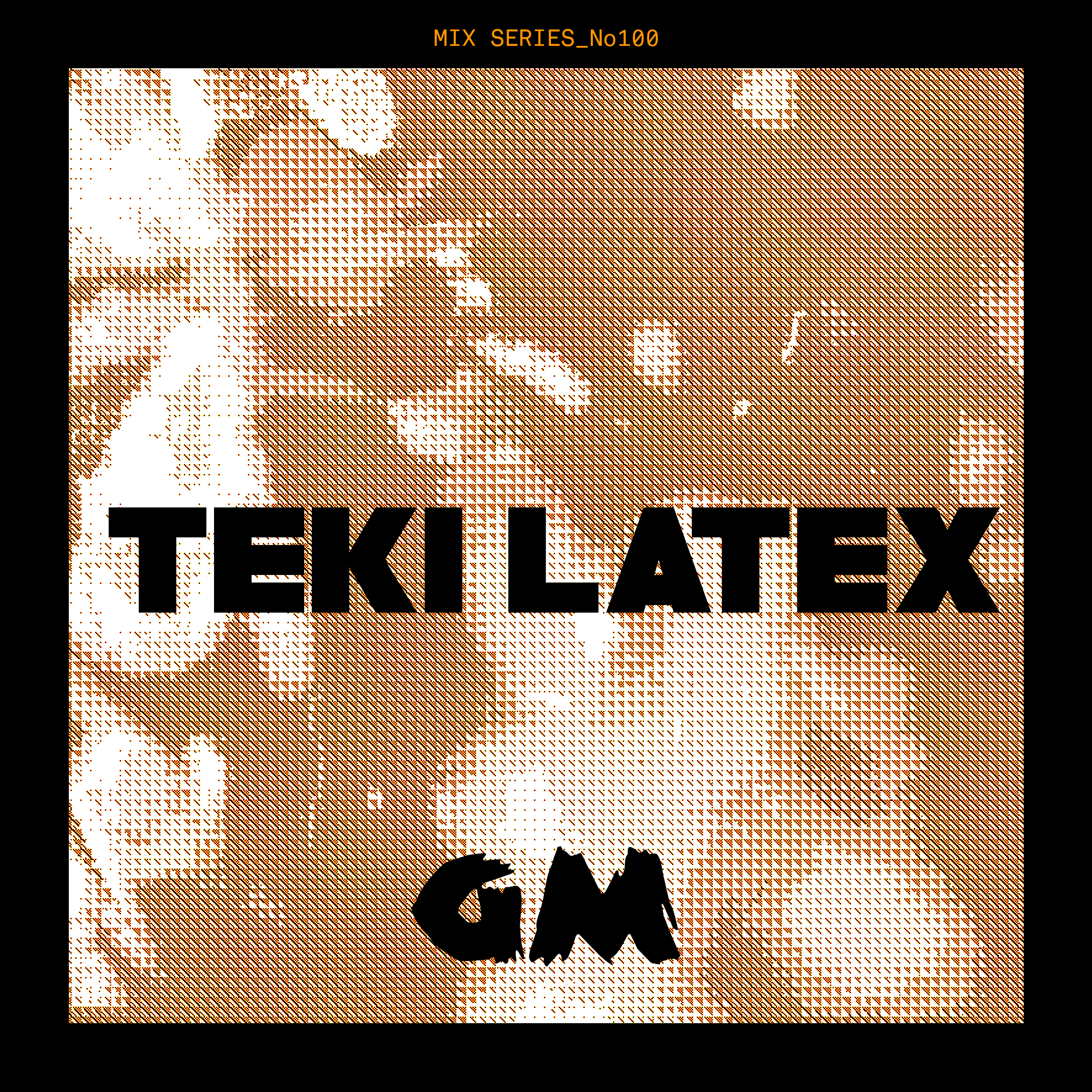 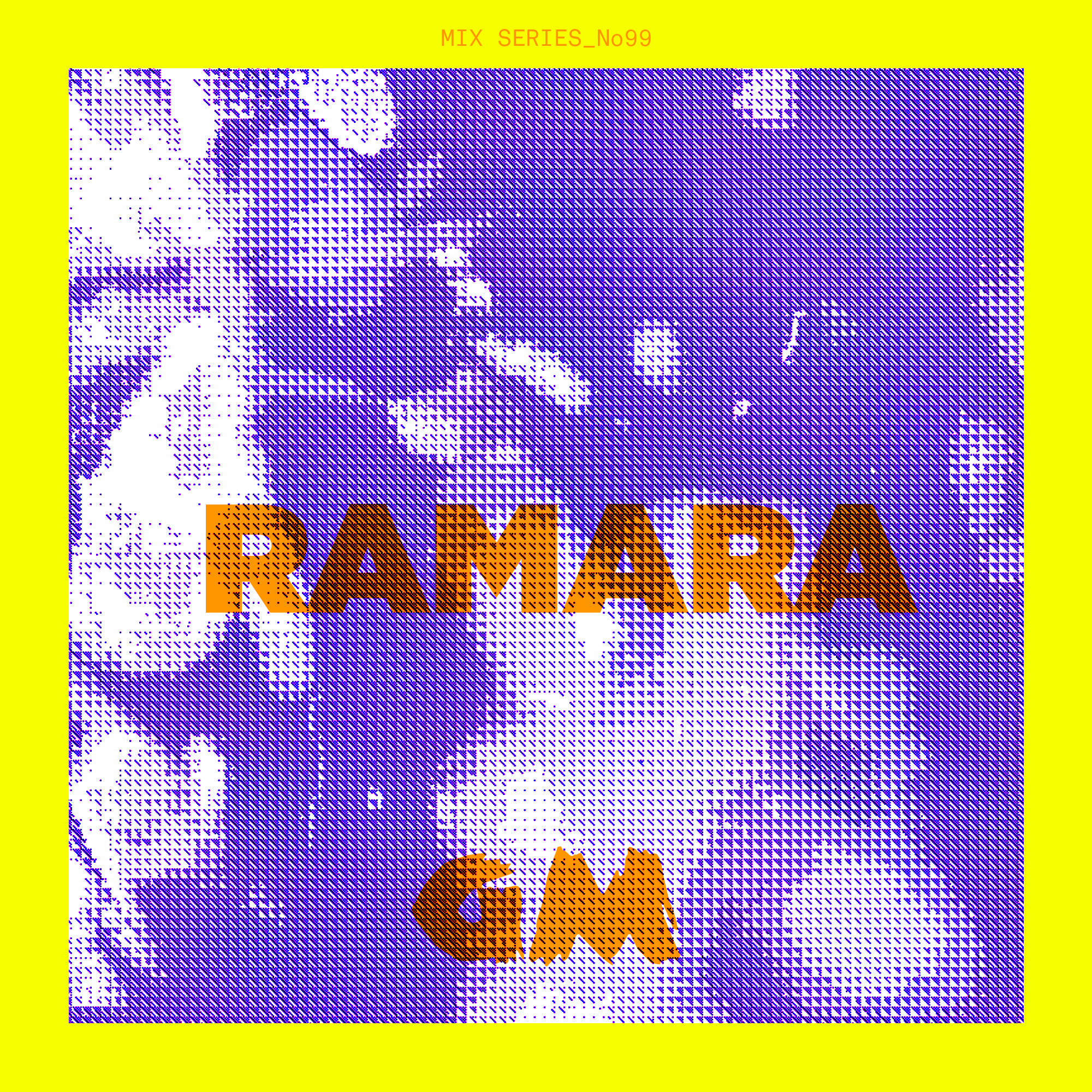 The ninety ninth mix in our series comes from The Rising Sun Collective affiliate Ramara – He explores the depths of tripped out, euphoric hip-hop beats. Listen up for some unreleased treats from this talented producer and fellow Rising Sun member Roo. 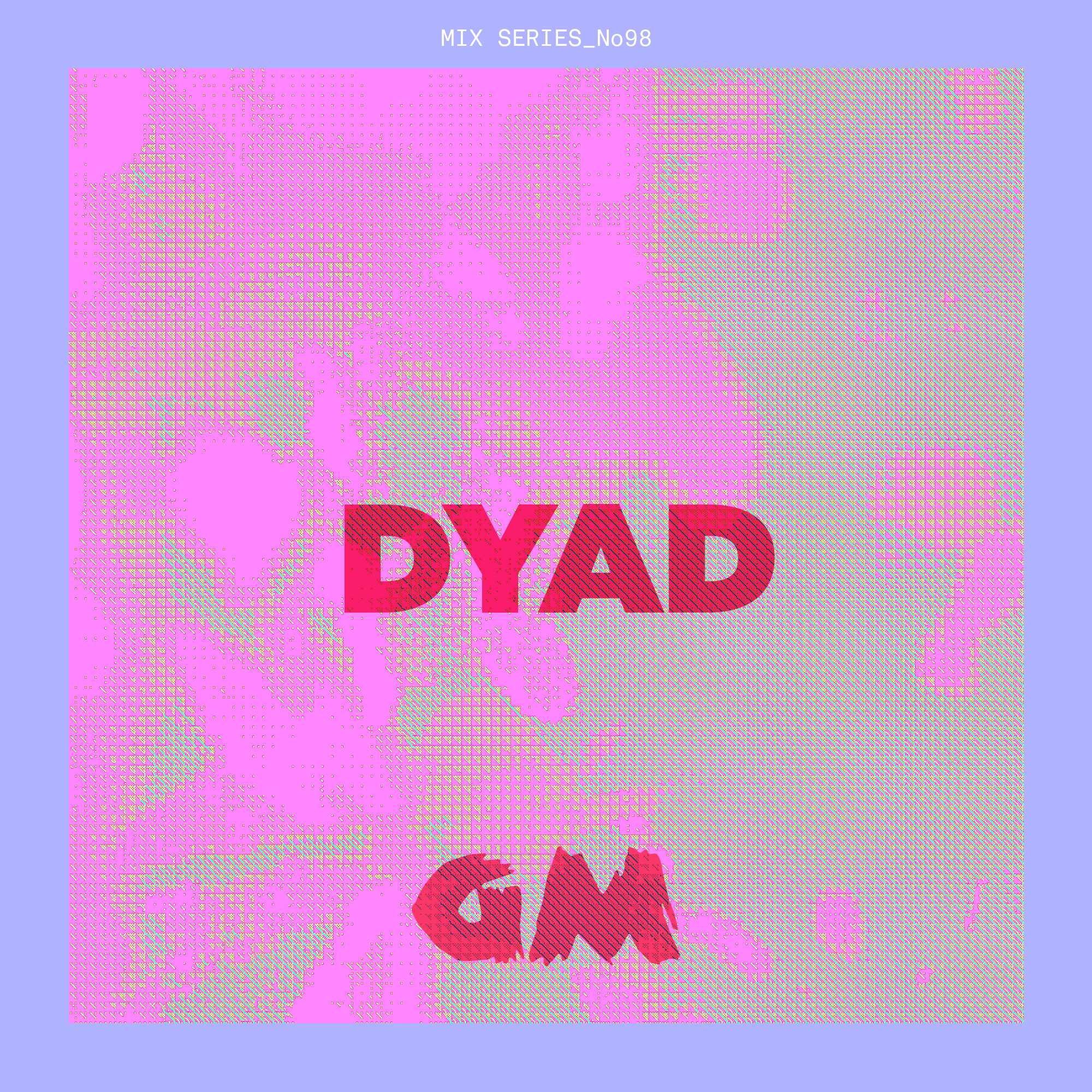 The ninety eighth in our series of guest mixes comes from Dyad, the production alias of Ben Gibson and Fundamental. Go check out their recent 12″ on “Bristol’s Don’t Be Afraid” label, showcasing their steely take on Techno. 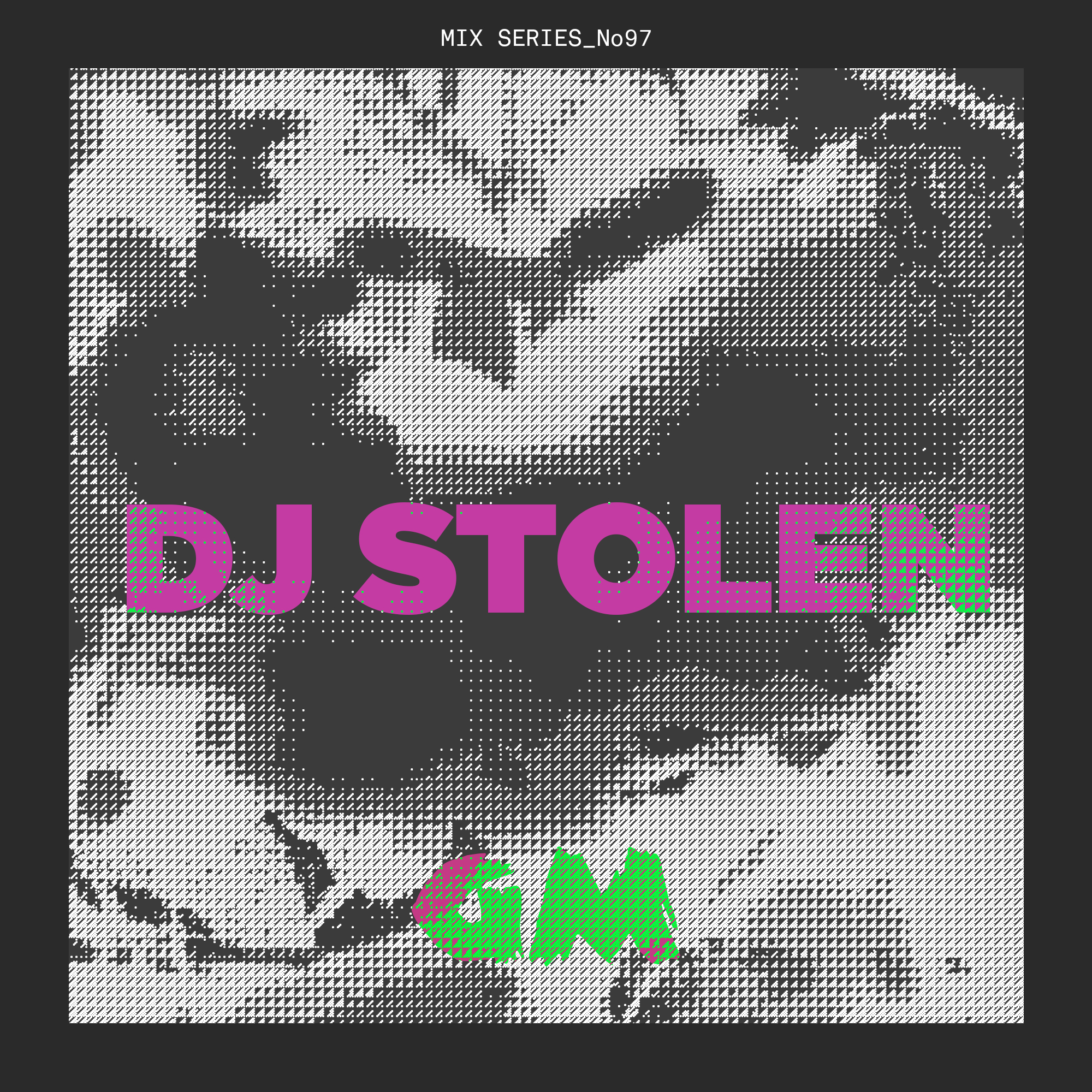 The ninety seventh in our series of guest mixes comes from DJ Stolen, The Bristol based Radar
Radio dj. 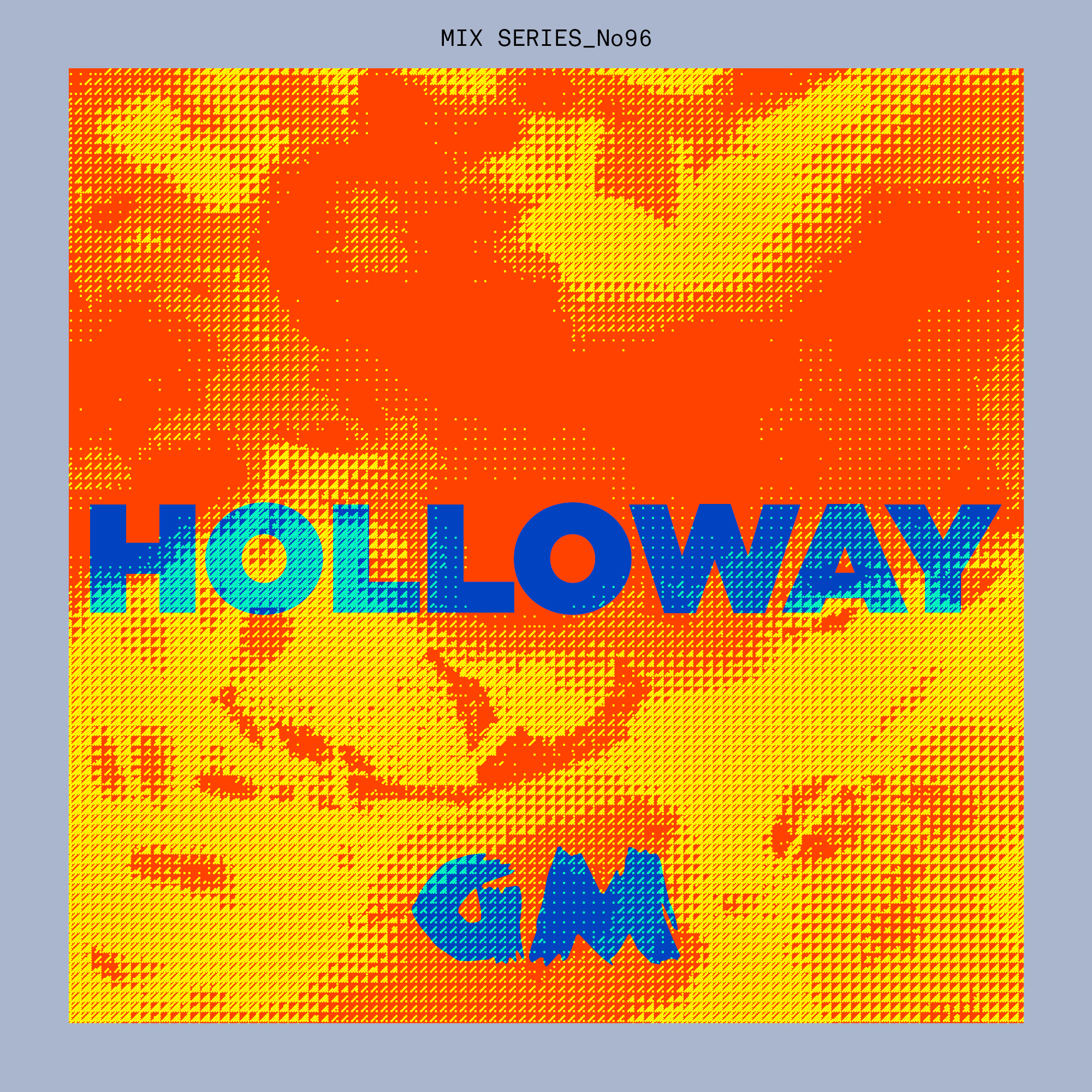 The ninety sixth in our series comes from Radar and Rinse regular, Holloway. Purveyor of many a dubplate, exploring Grime and its many variants, enjoy.