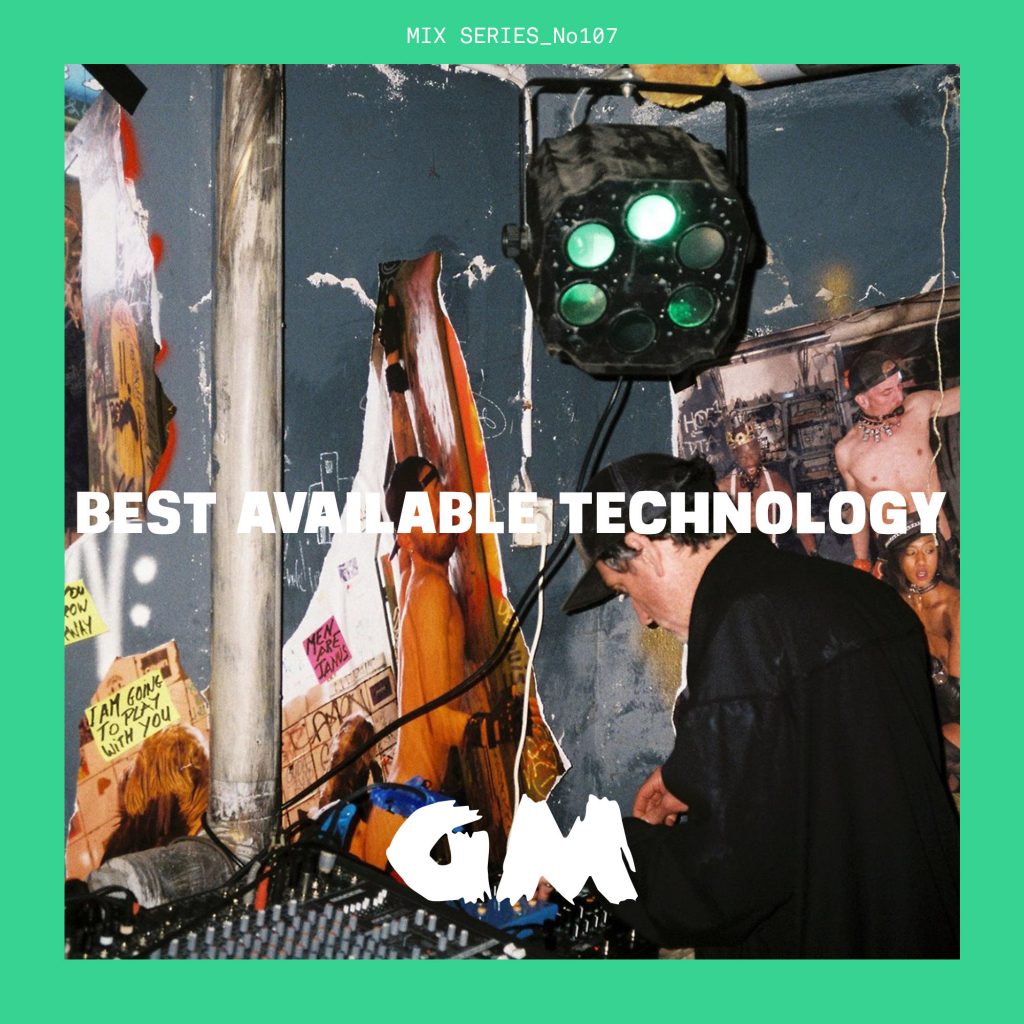 Guest mix number one hundred and seven comes from Best Available Technology aka Kevin Palmer, an Oregon-based producer and sound artist originating from Southern California. Having debuted the project in 2012, he has since gone on to release on various imprints, including, most notably, Further Records and Astro:Dynamics, and his extensive discography spans over 10 LPs and a similar number of EPs, encompassing a vast array of sounds and styles—from abstract techno and house to dub, trip-hop, moody lo-fi, and instrumental. 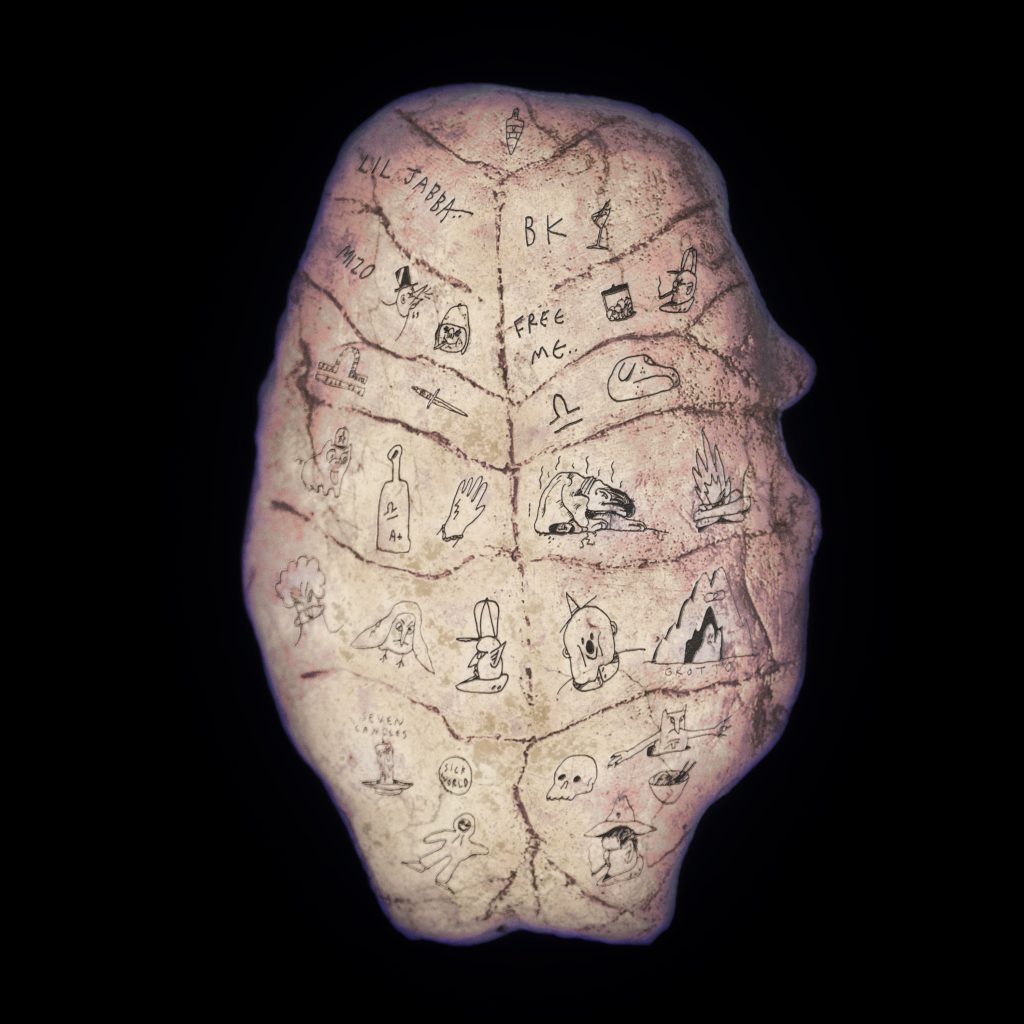 Lil Jabba is a creator, possessing immense skills and artistry clearly demonstrated in both his visual and audio work. His profession in the latter has been acclaimed since his early releases, where he successfully delved into the realms of juke and footwork, producing tunes that took the genres to a new level. Since then, the producer has gone on to develop a sound distinct to himself, touching on ways in which he can blend his vast sound palette as seen in his recent projects released via Local Action.

For his first release on GETME!, Lil Jabba provides a six track mini LP that keeps us on our toes, unaware of what to expect next. It takes its listeners into positively weird places, combining aspects from dub, jungle and UK garage to produce sounds unrecognisable to any genre, yet well-fitting. Additionally, he presents us with tracks that are mentally stimulating in their dynamic and intense breaks, also offering songs which exhibit ambiguous dimensions.

Since 2013’s footwork-heavy Scales LP, the producer has accepted his solitary ways. Firmly based in his studio in Brooklyn where he makes music and paints. Mizo beats a retreat into this world, a strange and swampy domain into which familiar dance styles are lured and devoured one gulp at a time.

MiZO will be available on both cassette and digital, pre-order HERE. 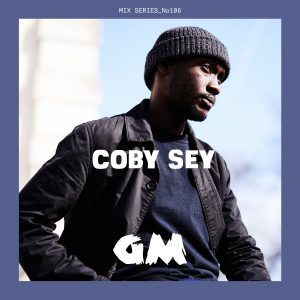 GM Guest mix number one hundred and six comes from South London’s Coby Sey, a frequent collaborator with Mica Levi and Tirzah, Sey walks a fine line between experimental and club sounds and is one of the most exciting UK talents pushing the boundaries of what it means to be a producer in 2018, realising an urge to twist the templates of hip hop, soul, jazz and ambient music into something more personal, dreamlike, and relevant to him and his peers. 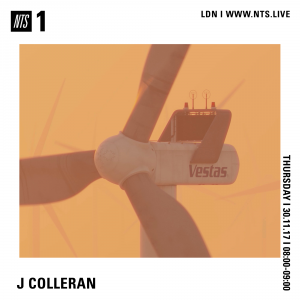 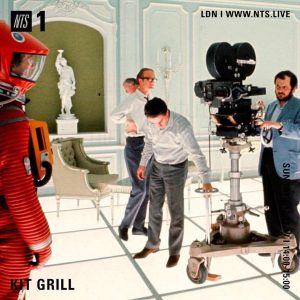 GETME! IS TEN OUT NOW