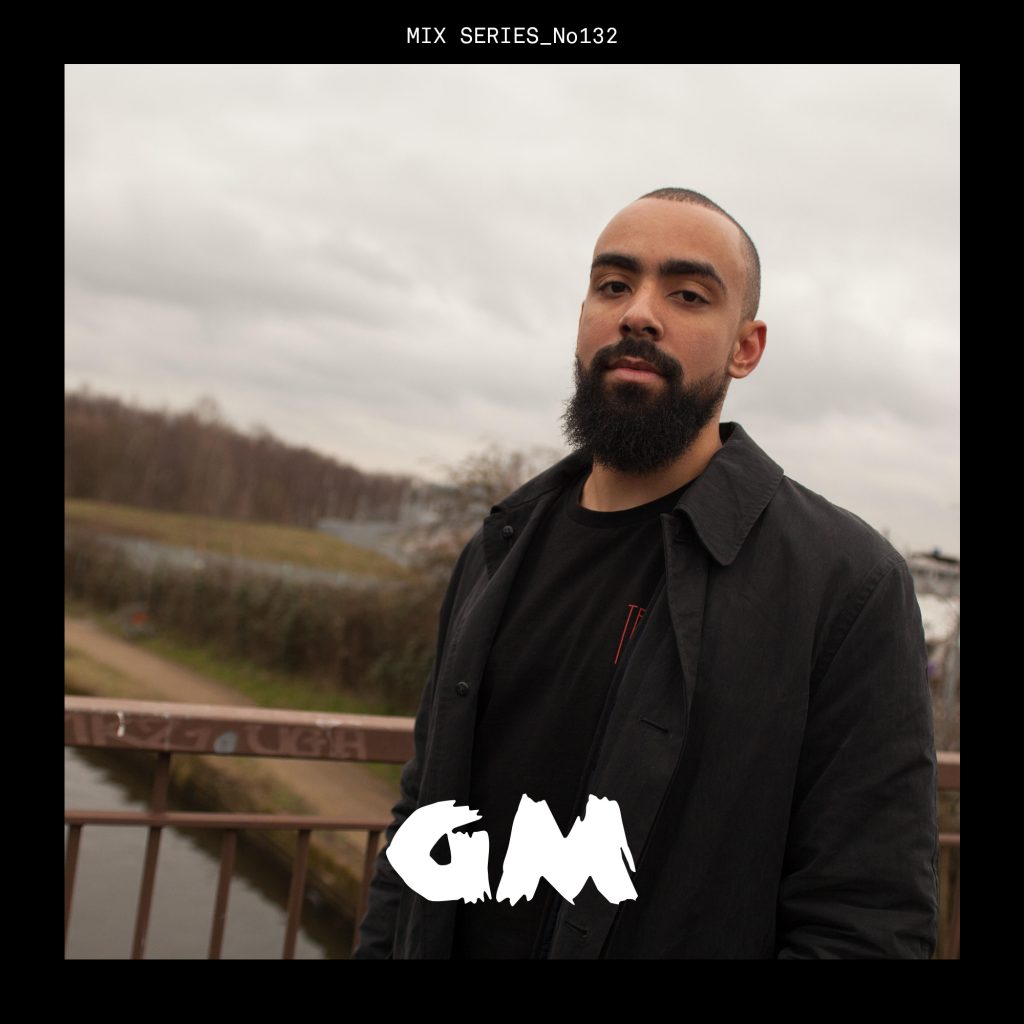 GM Guest Mix number one hundred and thirty two comes from Toby Dunn aka T Dunn. Having held residencies at a range of nights over the years, he co-runs the club night Obscure which has seen a diverse roster of artists since its inception, from Detroit In Effect & Slimzee to Ingi Visions & Dr Banana, who he recently guested with on Rinse FM. He plays a deep mix of dub, broken club rhythms and classic UKG sounds which Obscure became famous for. These days he’s heavily involved in the burgeoning new UKG scene, weaving the multitude of new sounds being produced by the people around him into his club and radio sets.