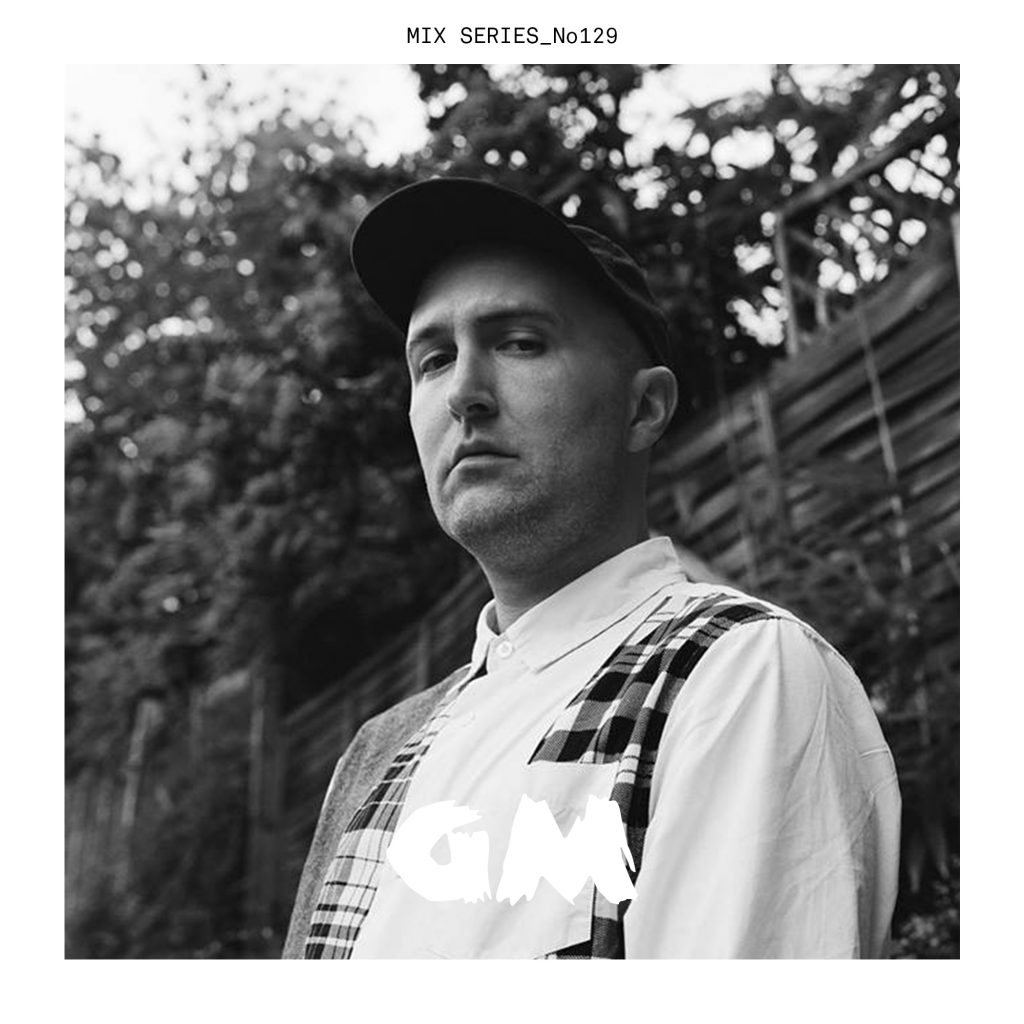 Guest Mix #129 comes from East Man, aka Anthoney J Hart. With his unique take on Grime and its genre tropes he reduces the sound to its steely fundamentals, bringing in influences from Drum & Bass, Techno and Dancehall to gird the voices of the MCs he works with. His own name for this hardcore continuum mongrel is ‘Hi Tek’. He established the ‘Hi Tek Sounds’ label to release his East Man productions, as well as collaborations with other like minded musicians. 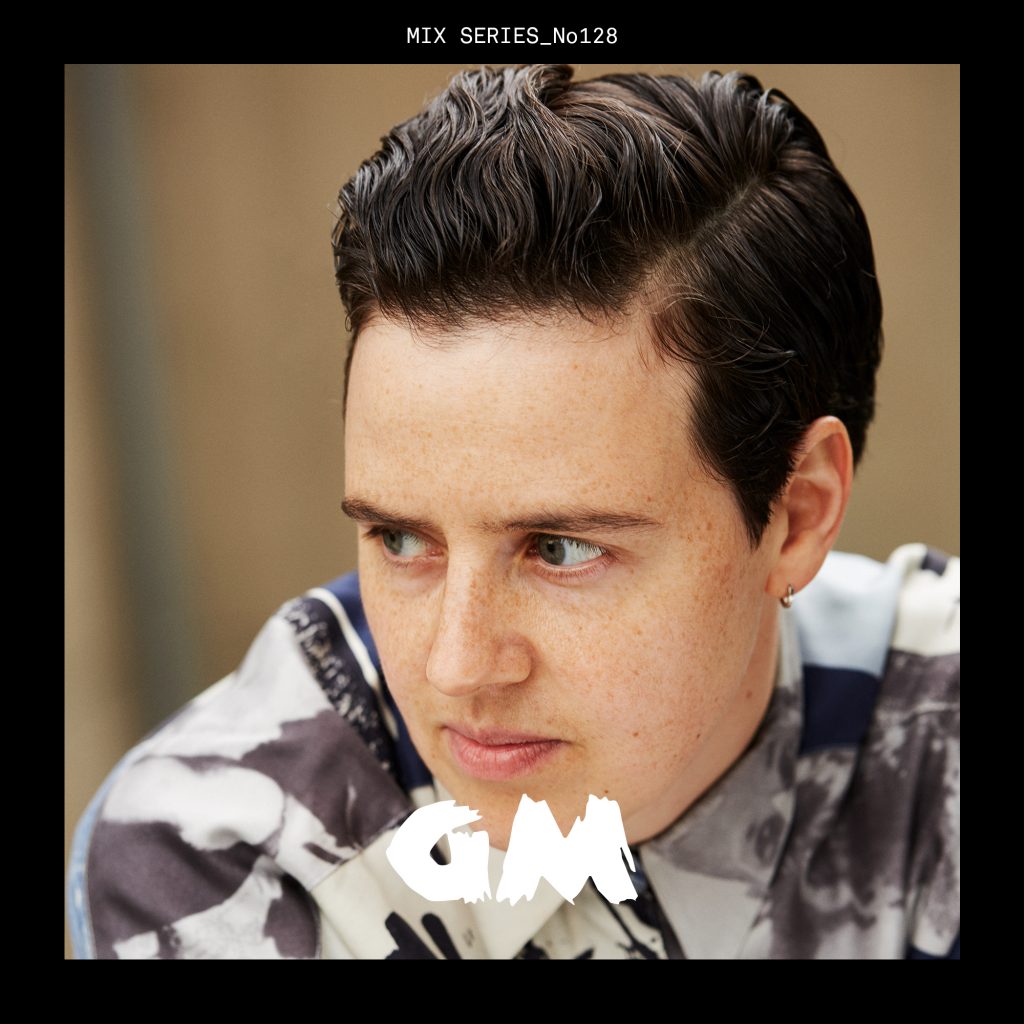 Guest Mix #128 comes from The Romanian DJ and producer @borusiade aka Miruna Boruzesca. Having started djing in 2002 as one of the then very few female DJ’s in the city’s emerging alternative club scenes she then expatriated to Berlin and honed her own production skills, influenced by her classical music and film education. She has gone on to release music with the likes of Correspondant, Cititrax, Cómeme, Unterton, Dekmantel and Pinkman. She continues to share her broad musical world via a monthly show on Radio Cómeme. 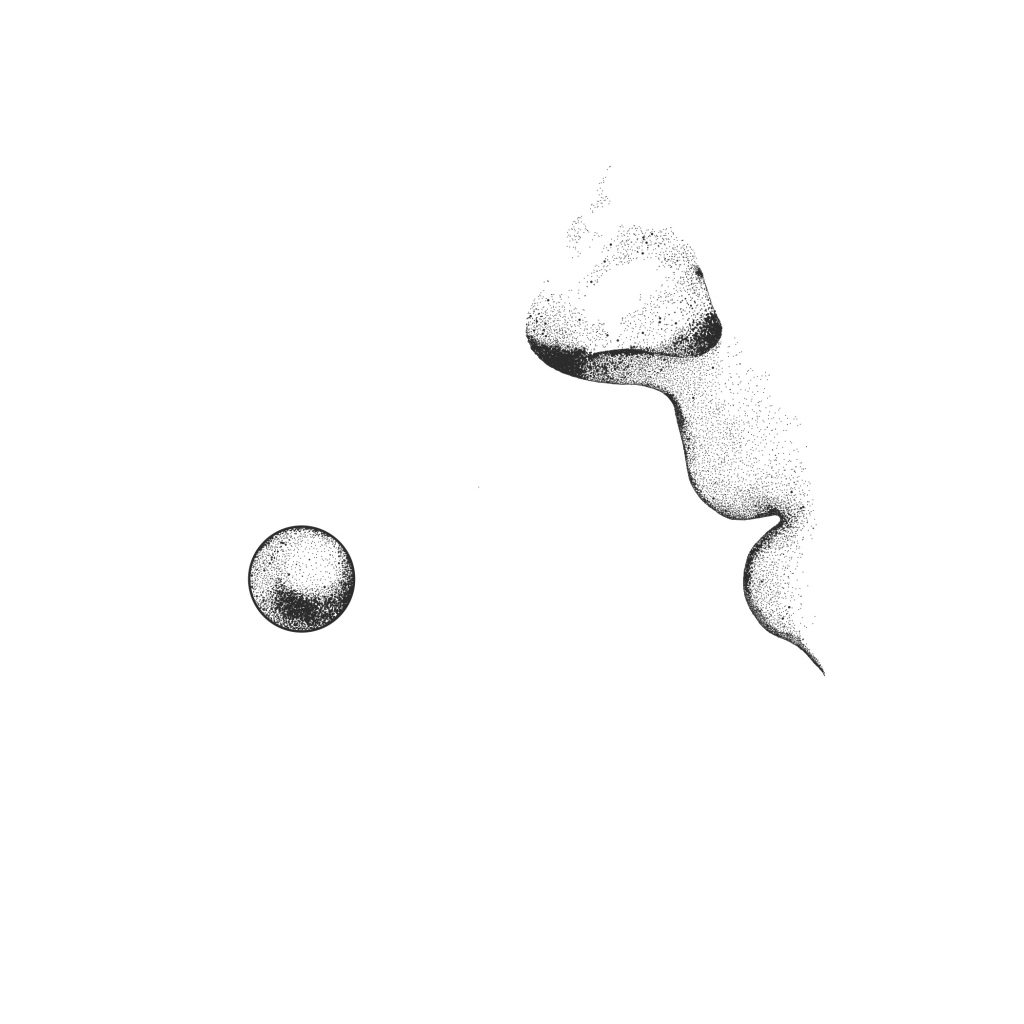 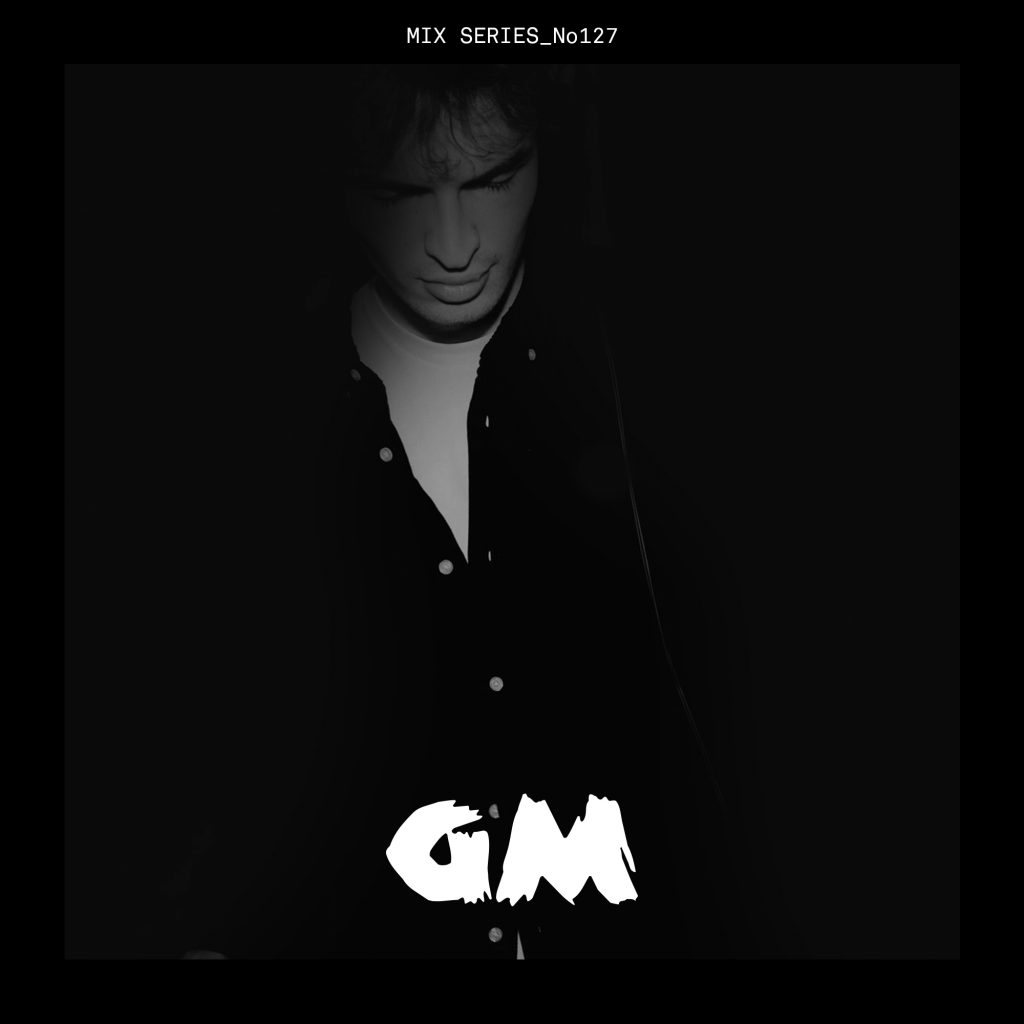 GM Guest Mix 127 comes from Lithuanian producer Mantas Povilaika, aka DJ JM. After first starting to emerge on the London club scene radar back in 2015 he has gone on to work with @nervoushorizon with releases inspired by local Lithuanian club sounds and the rising London club movement he’s become a part of, with his unique take on fiery drum-led patterns that demonstrate a knack for exploring what you can achieve when using ‘club’ space correctly. 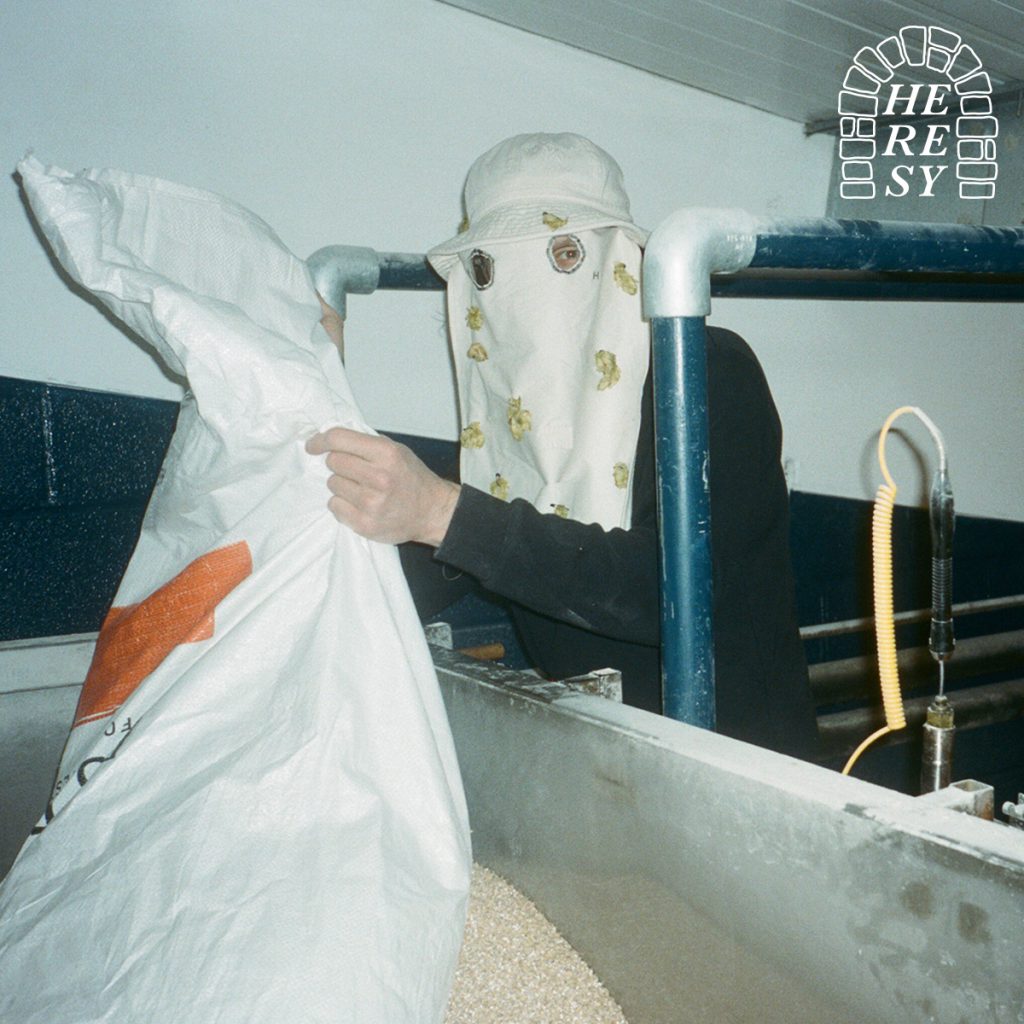 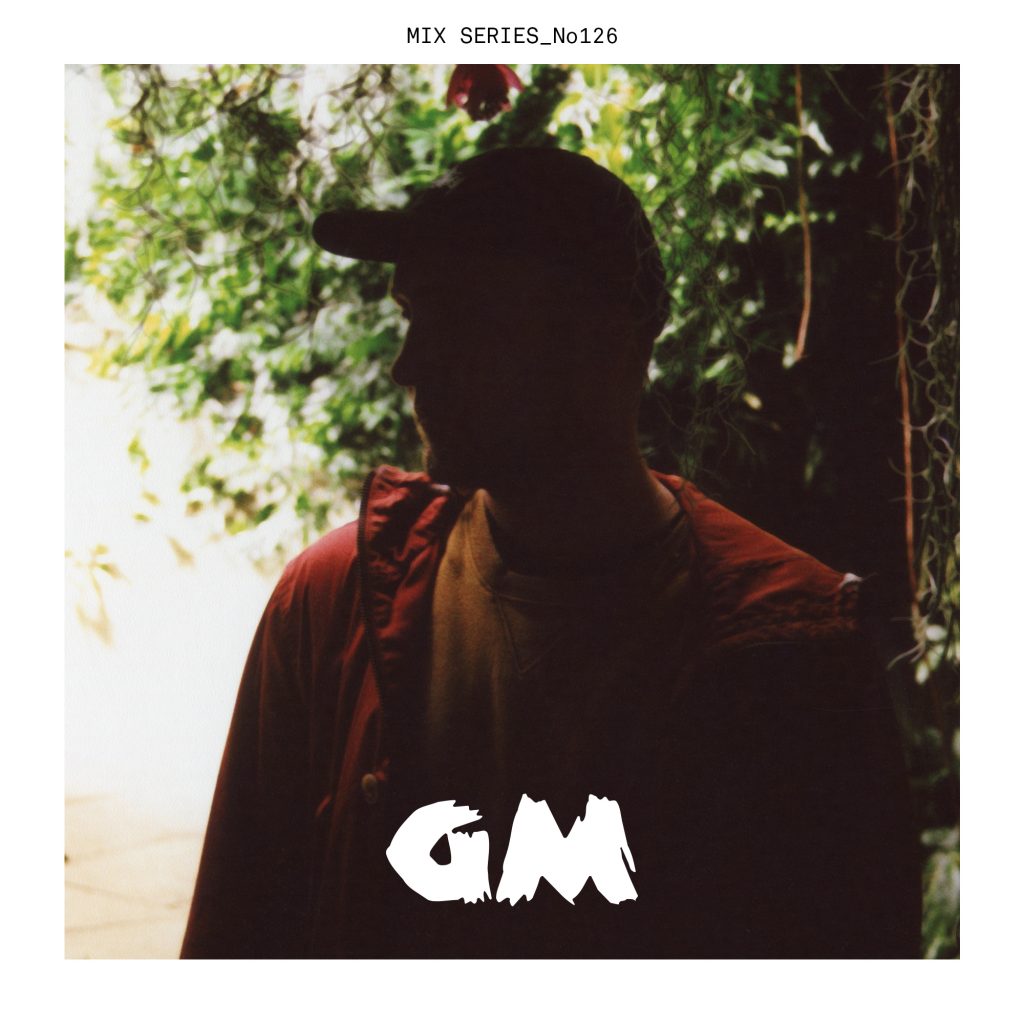 GM Guest Mix #126 comes from Basic Rhythm, the recording alias of Anthoney Hart who also records under the name East Man. He grew up on the boundary of East London and Essex, playing drum and bass on pirate radio in the mid nineties, most notably Rude FM. As Basic Rhythm, Hart draws more directly upon his pirate radio years, while still pushing forward into new territories to emerge with more overtly dancefloor material. 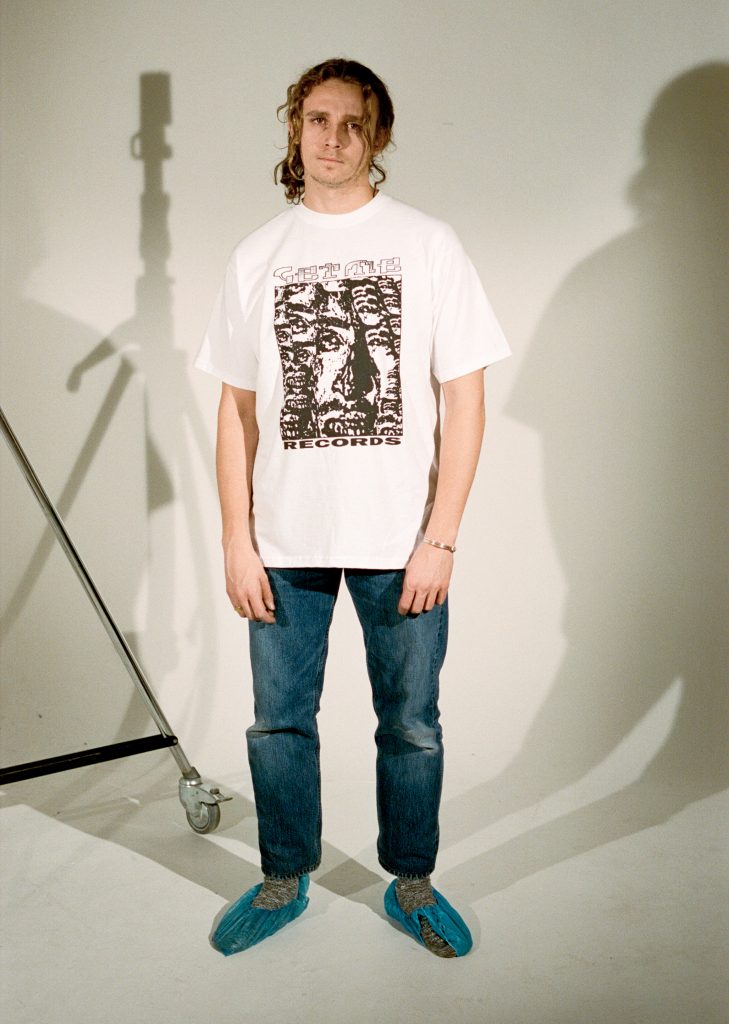 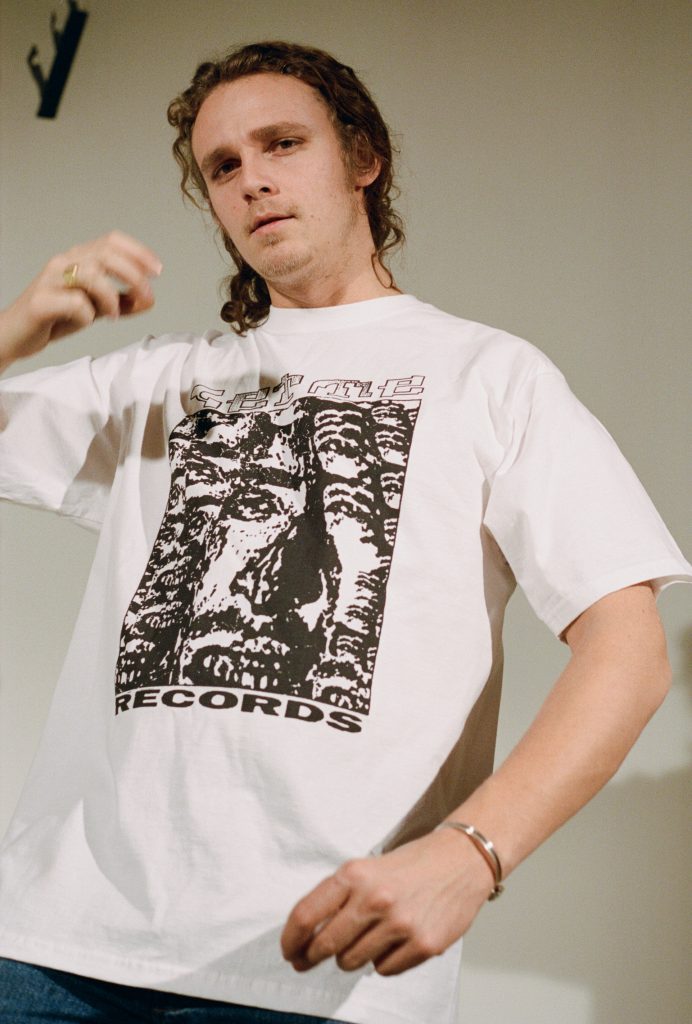 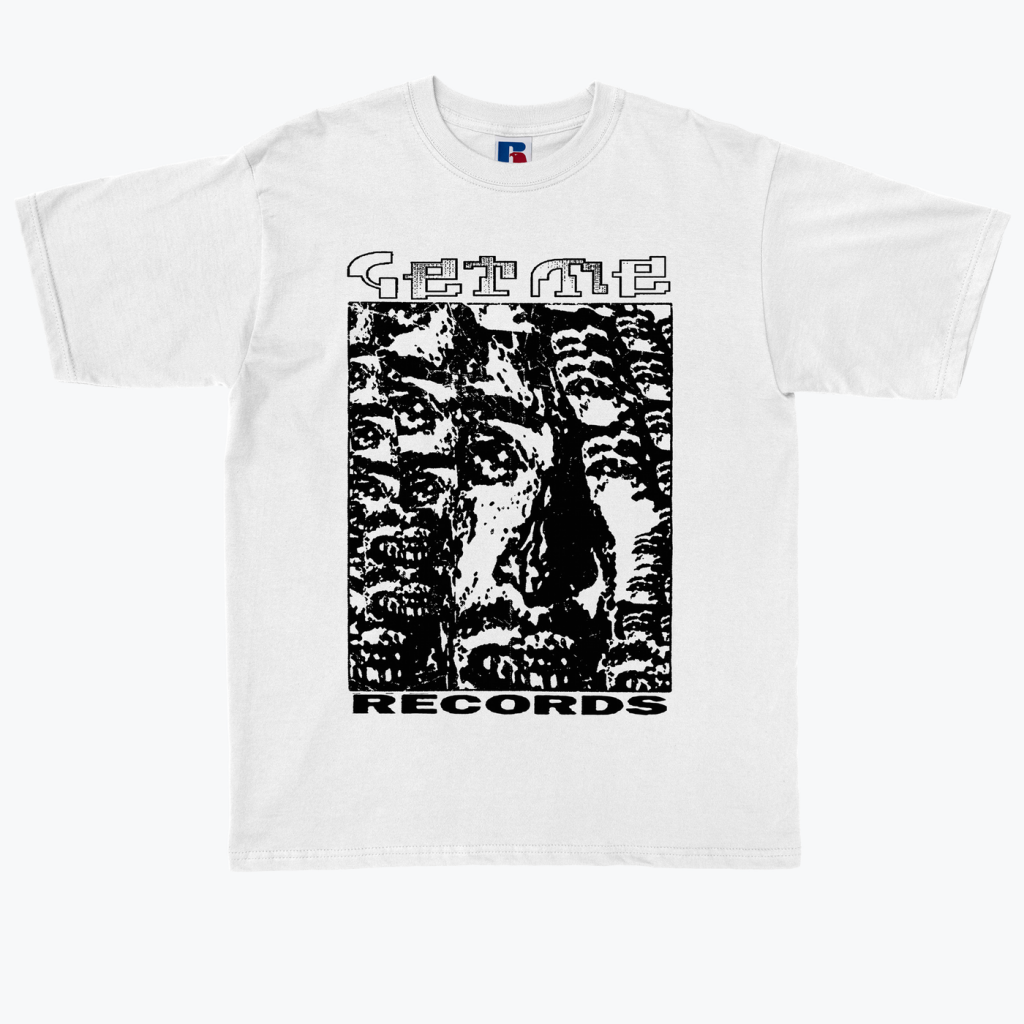 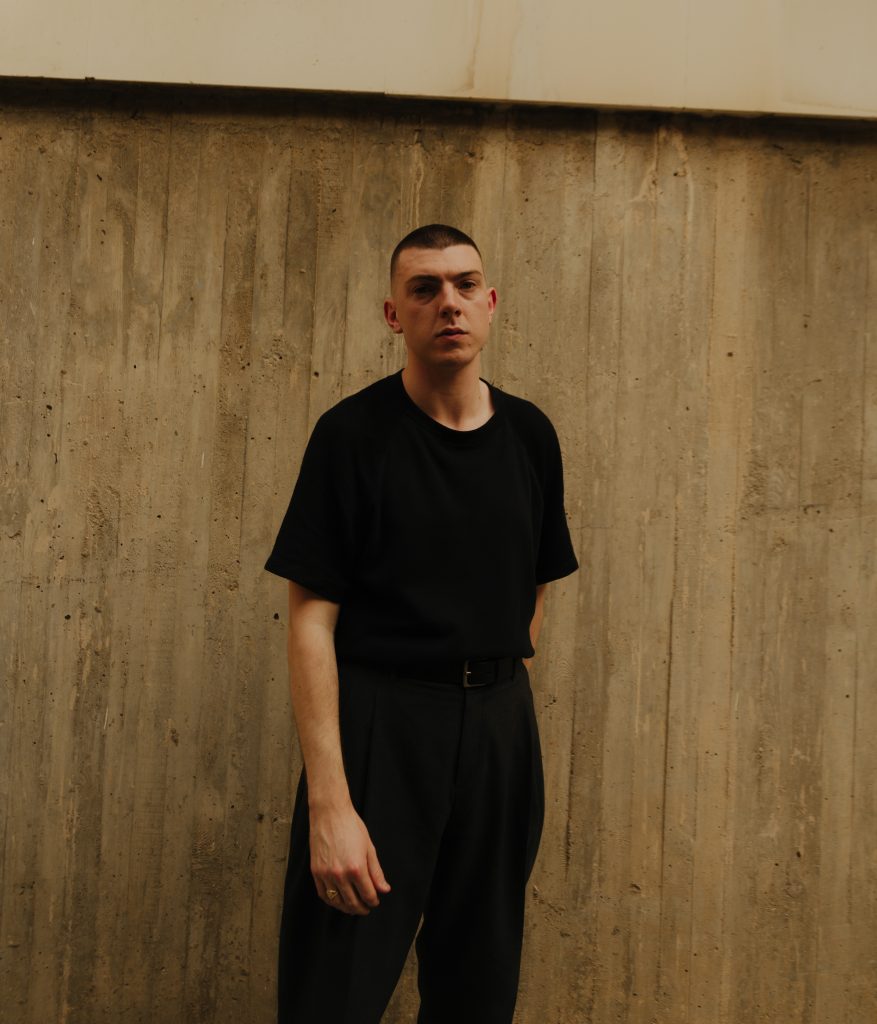 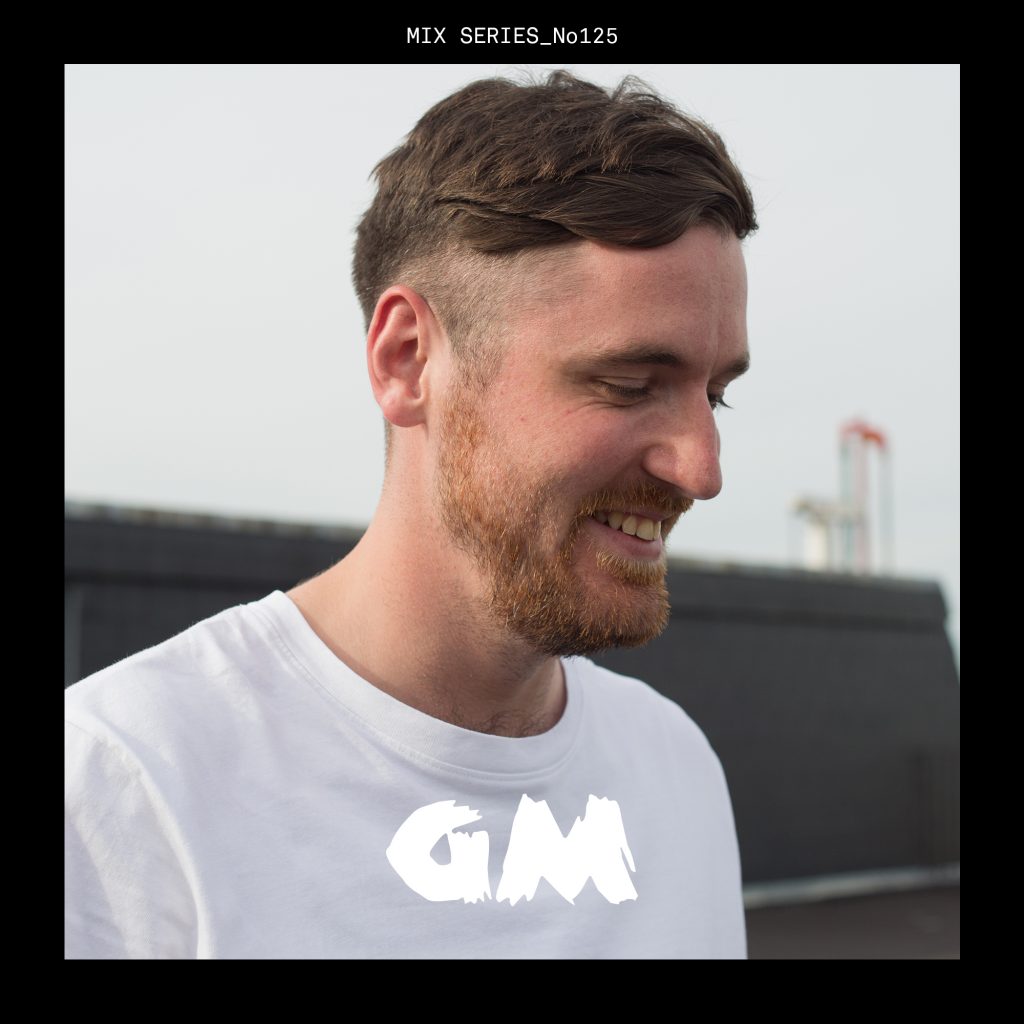 GETME! Guest Mix 125 comes from Danvers. Having recently released an EP with the iconic CoOp imprint, he continues to explore broken beat, house, jazz and more lofi sounds. Aside from his solo work he acts as one half of Kassian, releasing on the likes of Phonica, Heist Recordings and their own Kassian Versions imprint. Danvers is also the co-founder of Curve Records, a new white label wax imprint co-founded with Mike Wilkin of Fact. 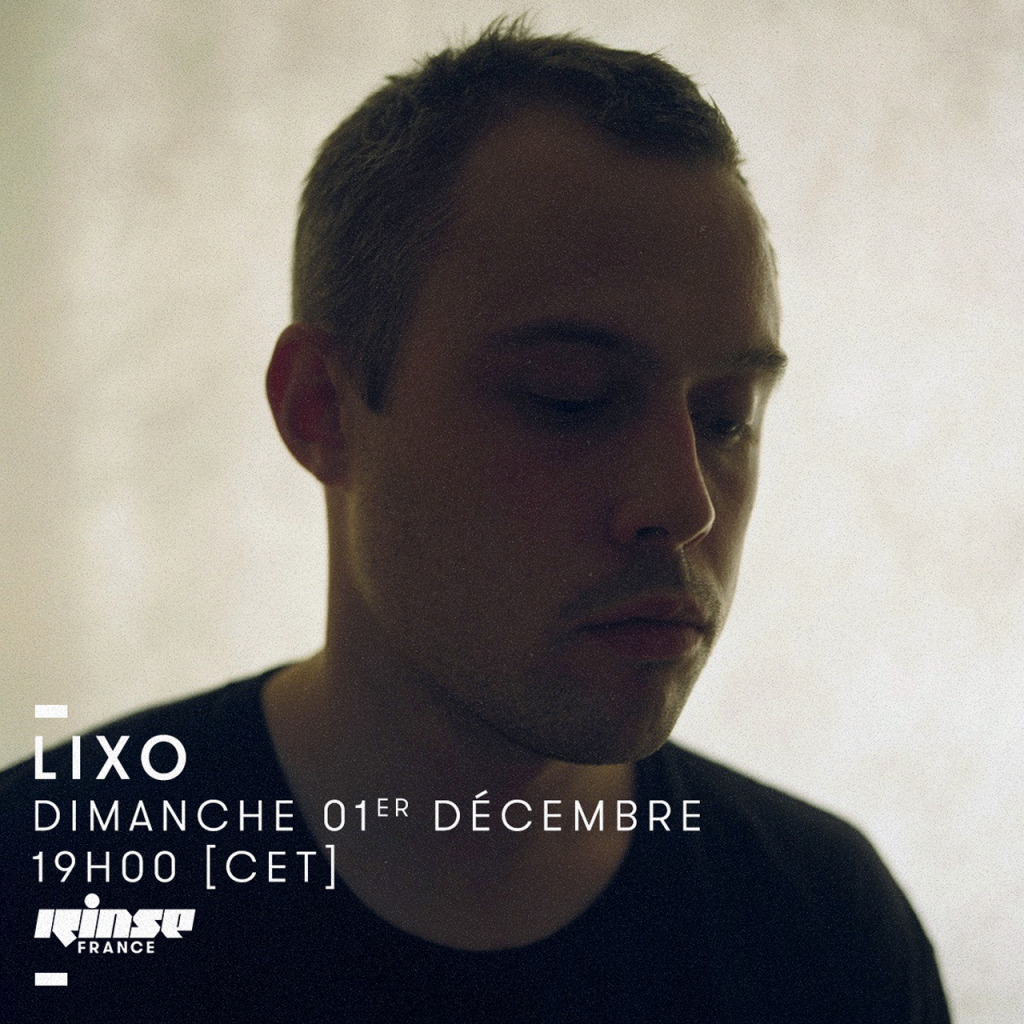