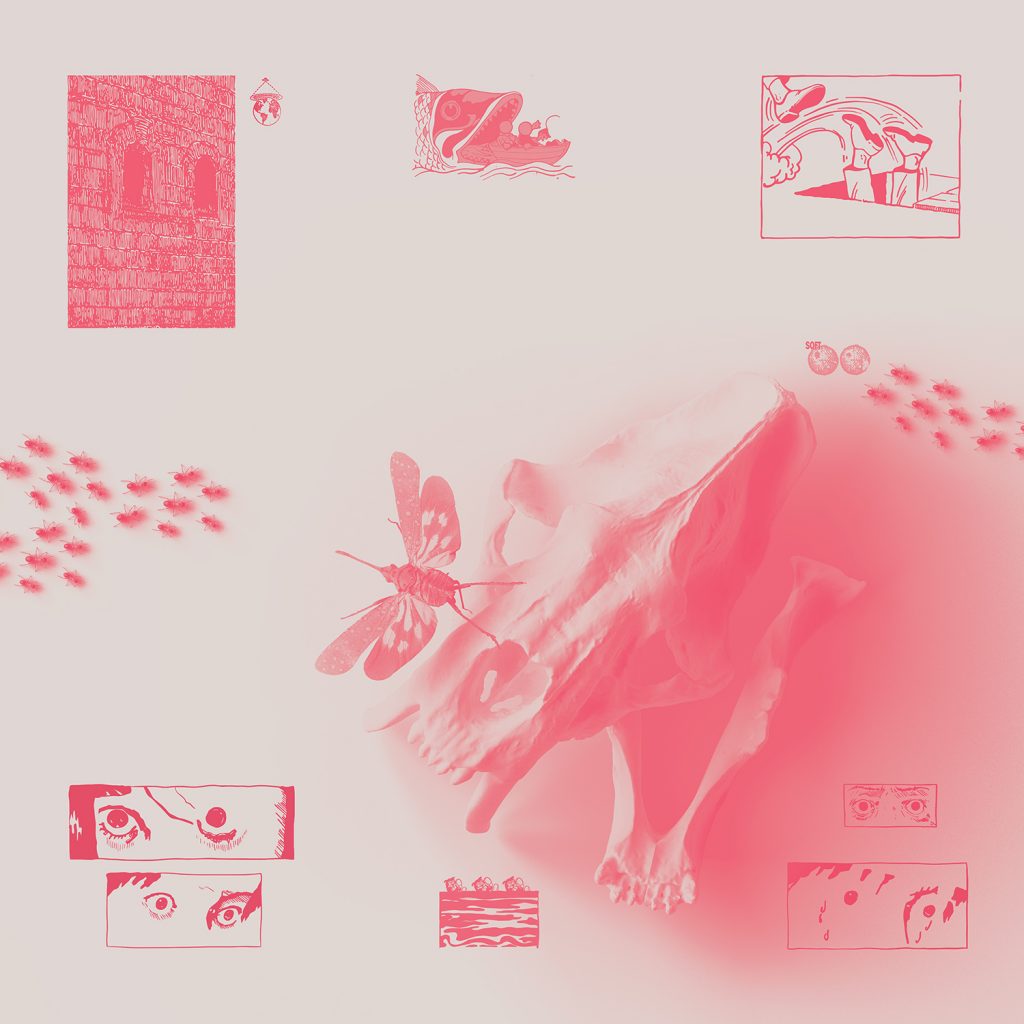 Our twentieth record release, comes from Lixo, The Cicada EP is out on vinyl and digital November 30th. 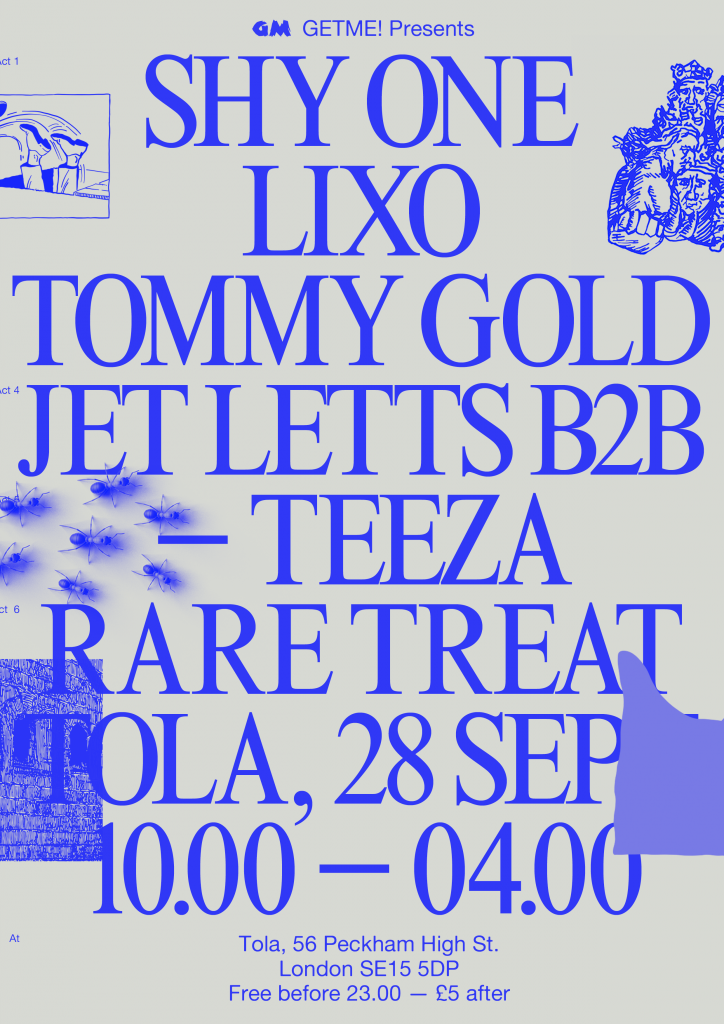 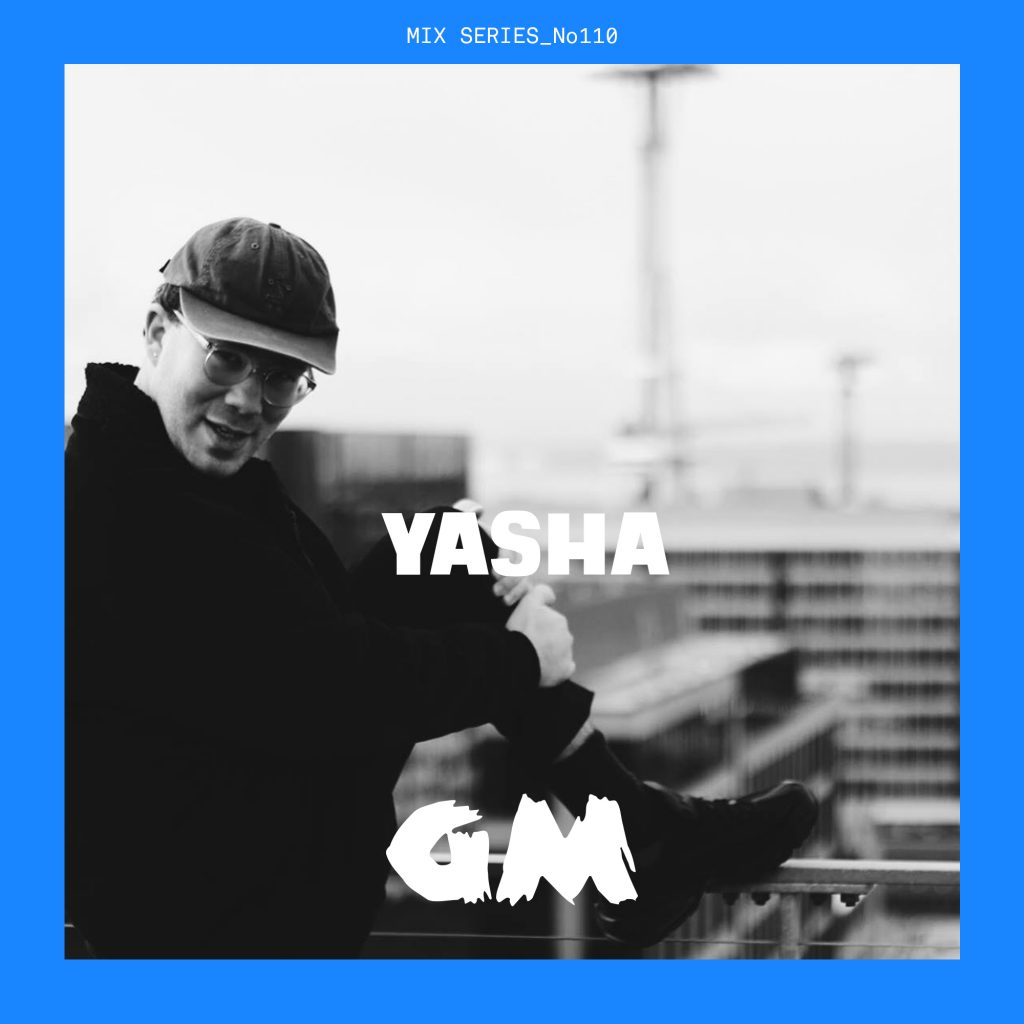 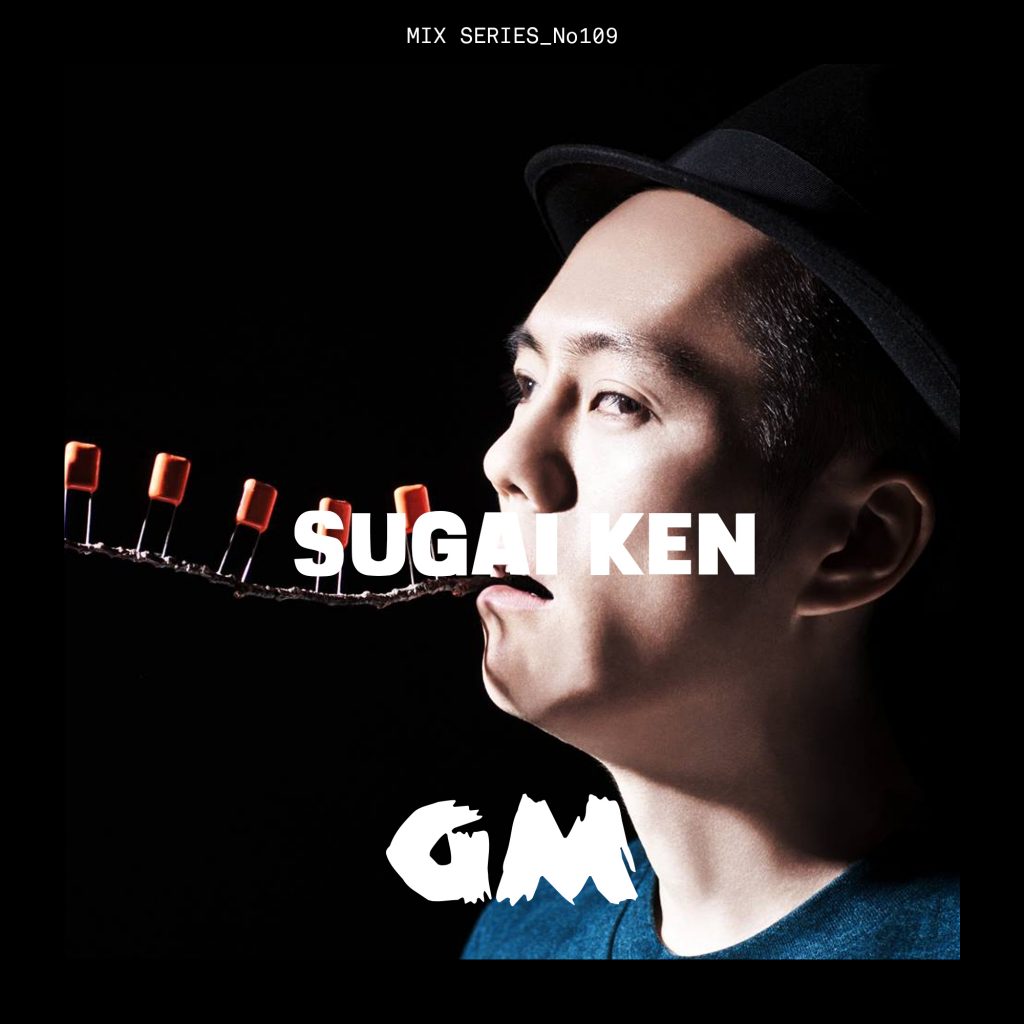 Guest Mix number one hundred and nine comes from The Japanese artist Sugai Ken. Encompassing the gambit of electronic music whilst refusing to be pinned down, The Kanagawa based artist invites you into his world of neo-Japonica, an initiative created in between traditions, contemporary sounds and technologies. 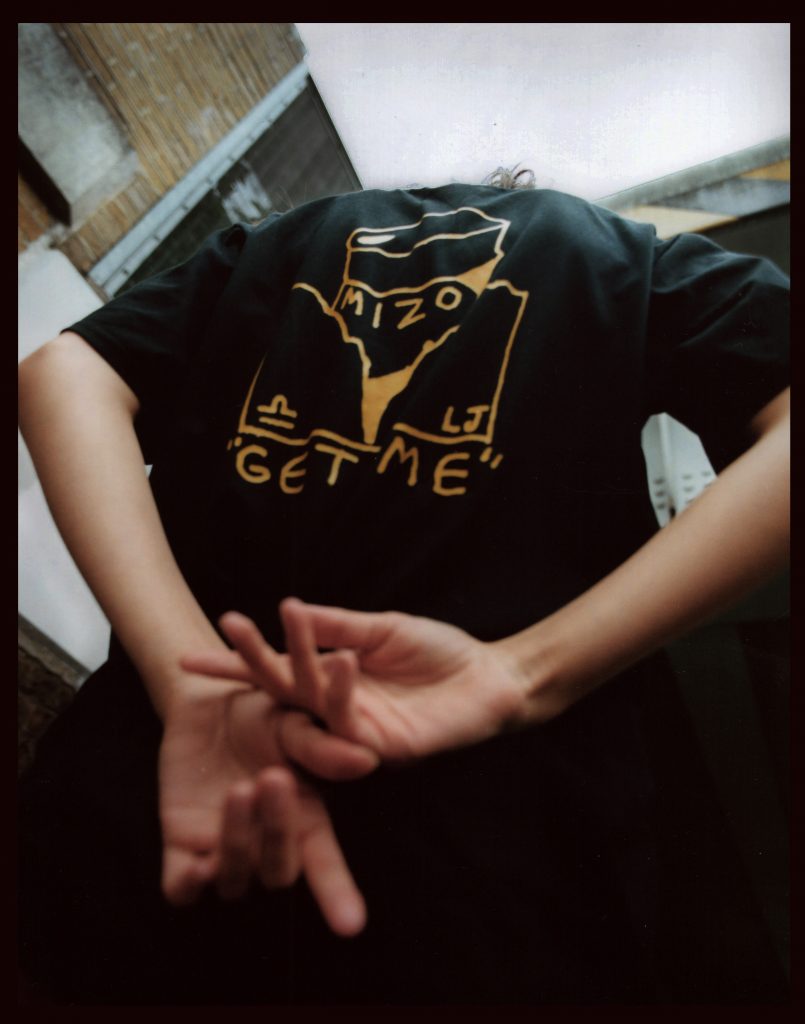 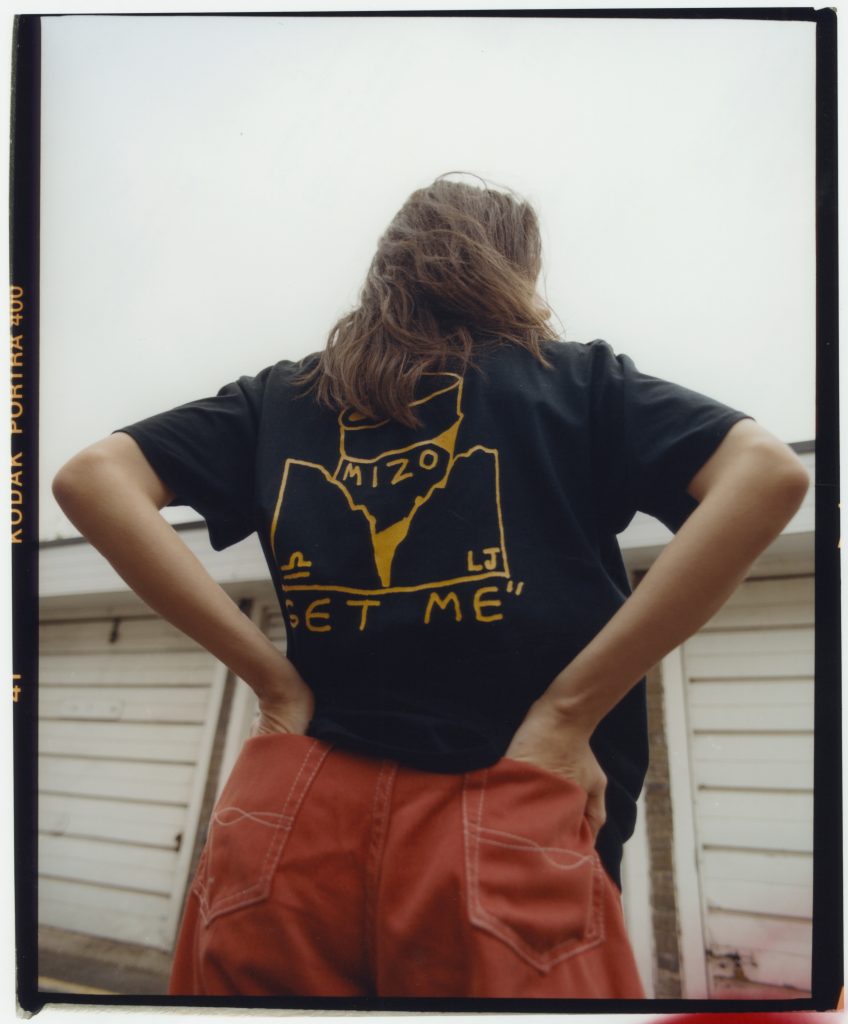 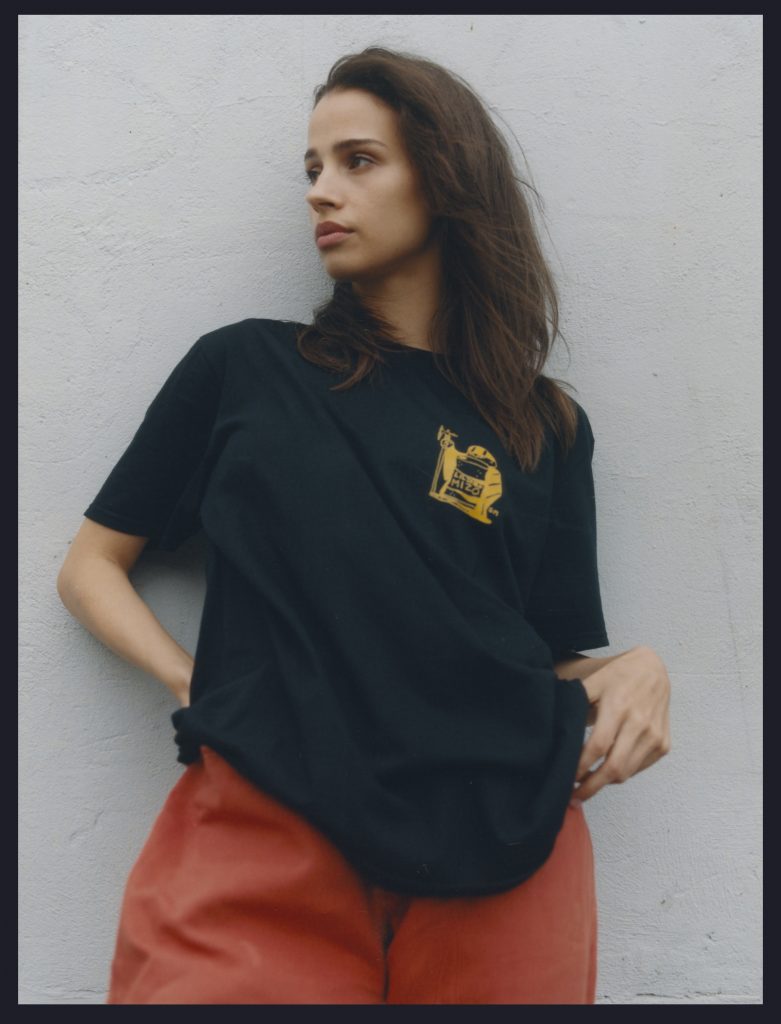 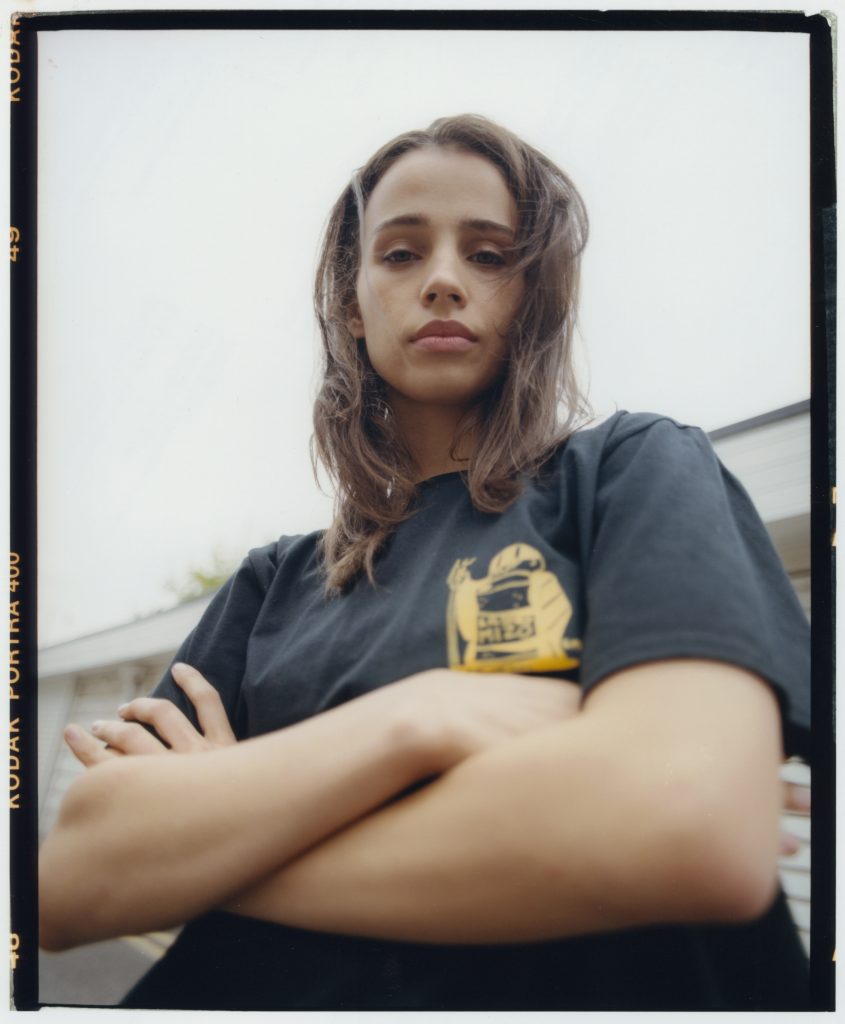